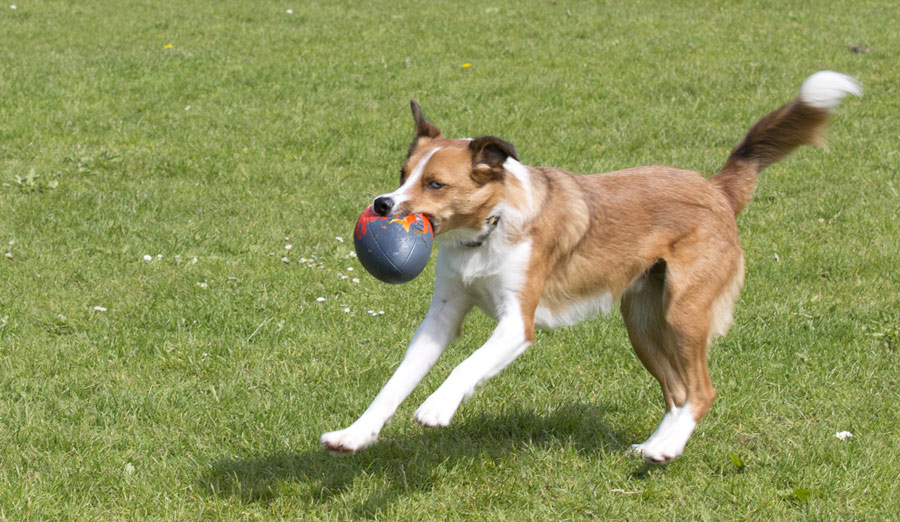 Published Tuesday 24 May 2016 by Stu Gaunt in Video Production

Ragamuffin & his owner Fiona were meeting with Fiona's brother (a former professional rugby player in Hong Kong) for a bit of rugby practice on the pitch.

Stu and Christelle (on work experience from a local school) went along with both stills & video cameras. They filmed Ragamuffin practicing line outs, passing and even a scrum.

The photos were quickly edited and sent to Fiona later that day and the unedited video was put onto a HDD for Fiona. She will use it to create a rough edit in the near future. 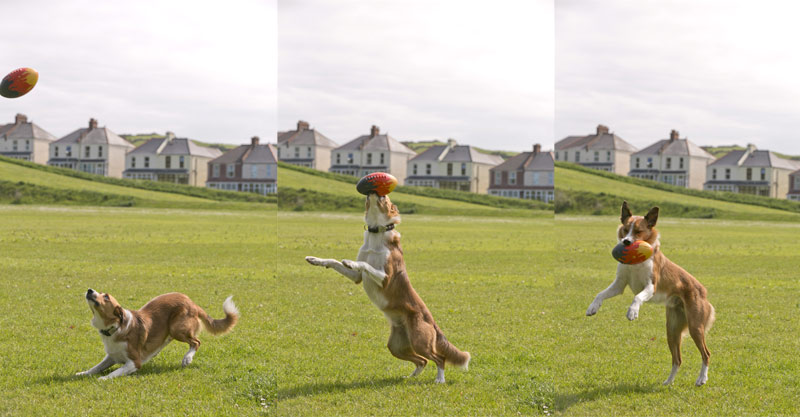