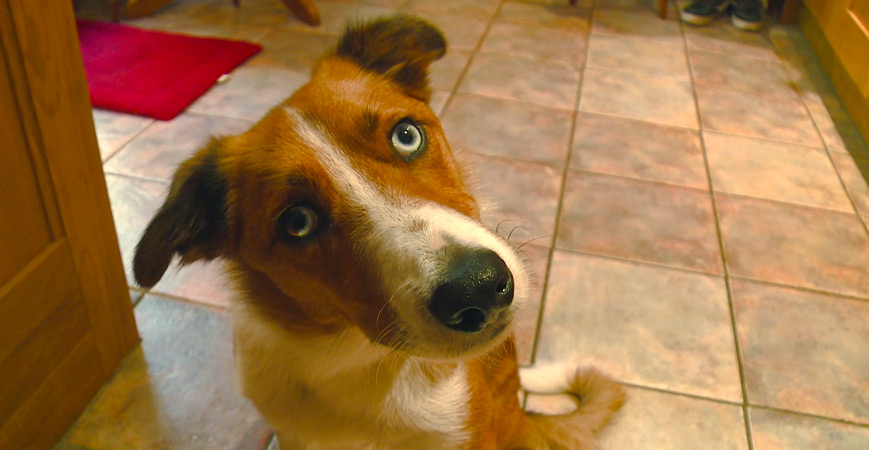 Stu was joined on set by Simon Cotter, who had been called in as a camera assistant/runner for the day.

The day started in the home and Ragamuffin and his owner Fiona. Joined by a couple of small children, we had a challenging shoot which required Ragamuffin to act really interested in a parcel that had been delivered for him. Unfortunately he was more interested in the crew. But once the package was opened and some tine of dog food were found, his interest picked up very quickly!

In the afternoon we shot some pick-ups from some earlier shoots, in one of which Ragamuffin searched the town for a child's balloon that had gone missing. We shot Ragamuffin running through fields, searching in long grass and were joined by a couple of students from local performing arts school 'Make The Move' for a scene which involved the Ilfracombe Land train.

At the end of the shoot, the footage was handed over to Fiona. The episodes will be edited by her friends who both edited the footage and composed the music for series one and they will be doing the same again. 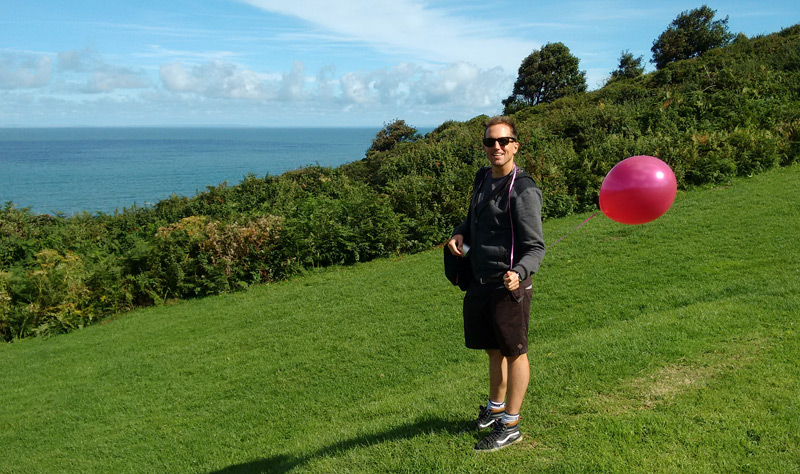