They were there to film for another episode of Ragamuffin's Youtube TV series.

Stu met up with Ragamuffin & his owner Fiona at Mullacott Equestrian Centre, which played host to the dog show. Although a charity event, the organisers had been kind enough to let us film the episode there as well.

The concept was simple, ragamuffin has attended the dog show, expecting to win everything. However he ends up losing the events...but will it turn out well for him in the end? Stu filmed Ragamuffin as he took part in a number of show events, including agility, best dog, best trick and more. They also filmed various friendly encounters with other dogs and even interviews with some of the winners.

At the end of the shoot, the footage was handed over to Fiona. A short second shoot will be needed with Ragamuffin getting ready at home to finish the episode. The episode will be edited by her friends who both edited the footage and composed the music for series one and they will be doing the same again.

UPDATE: The episode is now live. You can watch it at the top of this page. 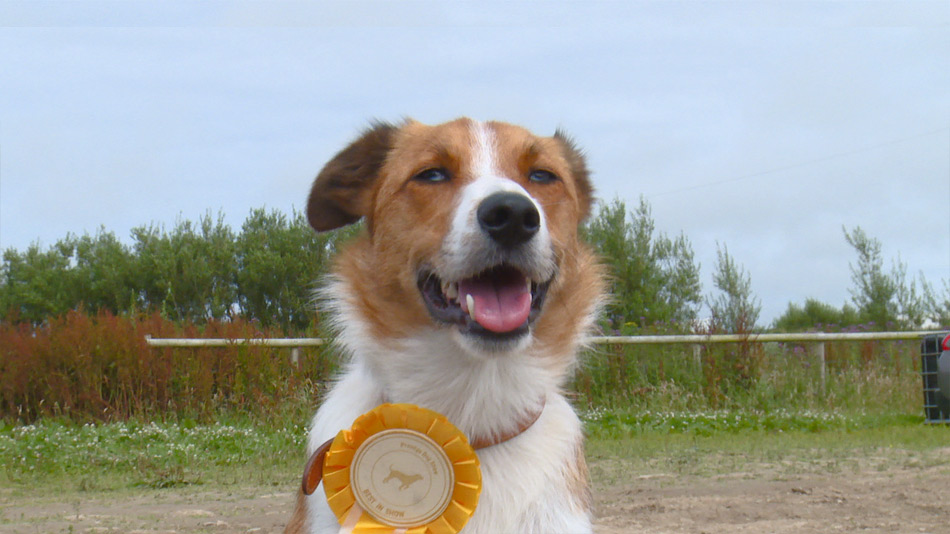