Our studio became a doggy paradise today, as it was full of bones, dog toys, sausages, bacon, dog biscuits and more!

Stu was conducting a photo shoot with Ragamuffin Lewis in the lead up to the launch of his new YouTube TV series - The Adventures Of Ragamuffin Lewis. The aim of the shoot was to create 20 photos, which be released daily in the run-up to the big launch event.

8 of the photos were shot out on location, but the other 12 were shot in the studio against our blue-screen. The 12 blue-screen images will have the backgrounds removed and and Ragamuffin will be added to various suitable cartoon background.

Each image used props, so we had 19 balls, 10 meaty bones, 20 sausages (which were draped around Ragamuffin) and even 14 sandcastles on the beach.

You can see a couple of the finished images and raw images below. Check out Ragamuffins blog for more behind the scenes photos and videos or his Facebook, Twitter or Instagram accounts to see all of the daily posts. 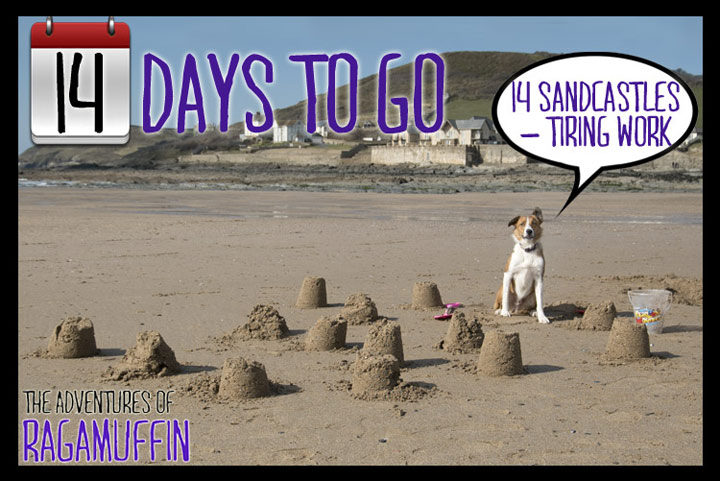 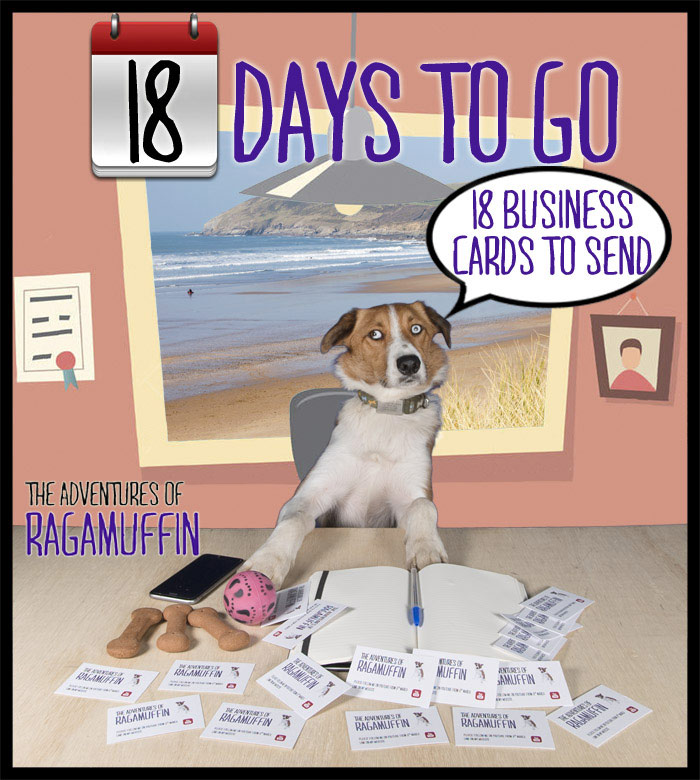 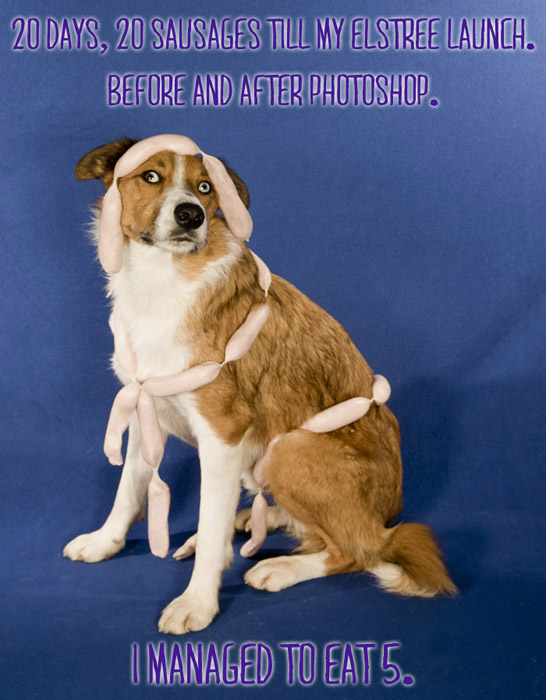