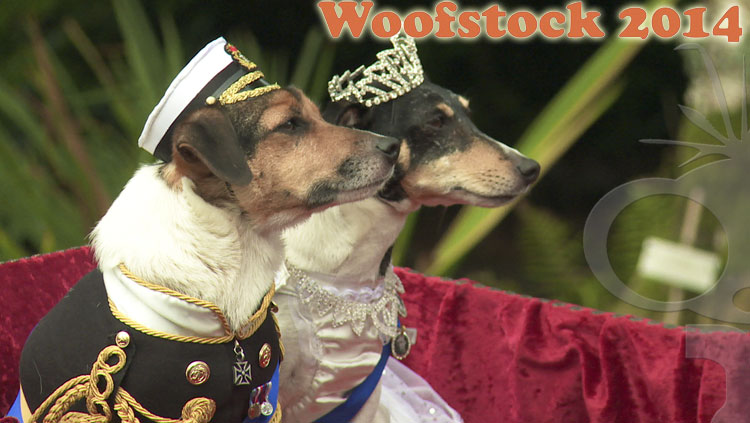 We were asked by Zoe from K9 Focus, a canine rescue charity based in Devon, to capture the highlights of Woofstock 2014. Woofstock is the 1st of what the charity hope will be come an annual event showcasing their work at Marwood Hill Gardens in Devon.

The event was attended by Mark & Stu and immediately they were greeted by a royal procession to open the proceedings - the royals & their coach driver being played by 3 Jack Russels.

As well as the royal appearance the event saw pole dancing dogs, vintage singers, world class dog dance performances & a host of other events. We will be putting together a short promo film to help to promote future years events.