We have spent the day shooting green screen and other scenes for two new music videos for session singer Gina Ellen from Appledore. We used an iPad slate application to sync the sound for Malcolm Stretten, the song writer and editor, to use in post to synchronise the takes for the final videos. We are supplying full length green screen shots and also setup a number of Interiors in a flat in Croyde and in the village hall space. Mark was acting as Director & DoP and Stu was camera assistant and Gimbal operator as part of our Crew Hire services. We will be supplying the source video files for Malcolm to edit using FCPX.

For the second shoot we got better weather so we were able to film some exterior shots at Putsborough beach later in the week using our DJI Ronin gimbal for some steadicam walking shots. These were all non sync shots to fill into the main music sync shots and mostly walking to camera shots with the Gimbal.

Gina Ellen is a session singer who has worked with the song writer Malcolm on a number of projects. Malcolm wanted to get a more professional video produced for two new songs, but wanted to edit it himself still. Malcolm approached us to organise and film the music videos, arrange locations and venue booking and decide on shots with a very loose framework of shot ideas. We will post links to the videos when they are completed.

UPDATE: You can now watch the video for 'Hard Lesson'. Check out the video at the top of this page or click this link: Hard Lesson video 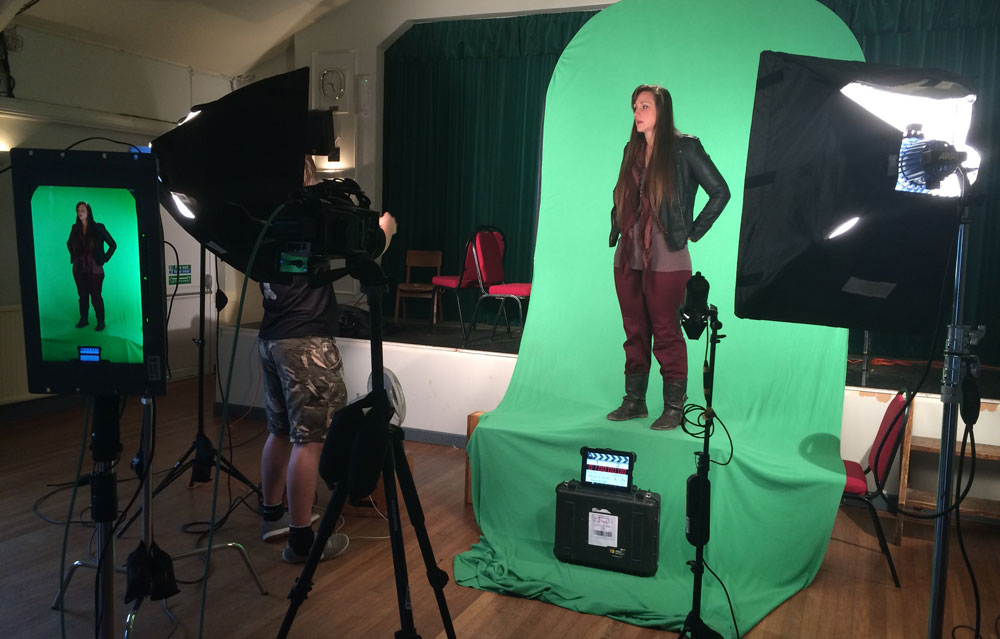 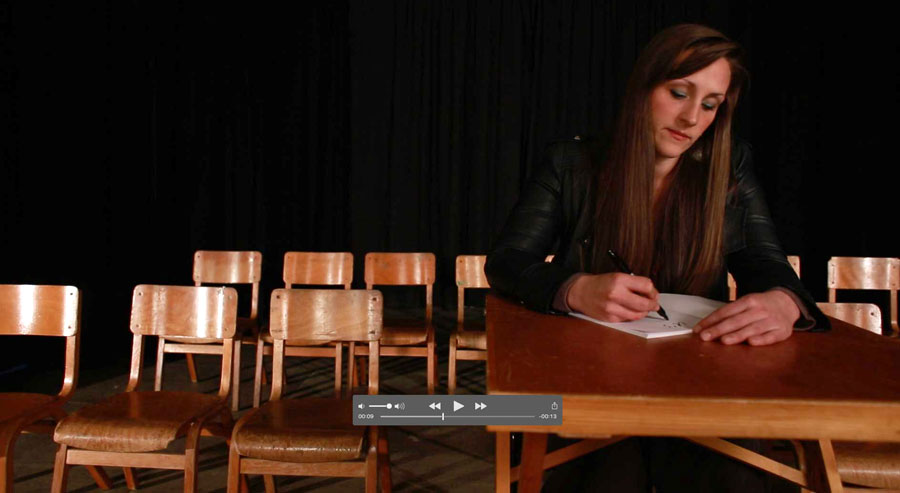 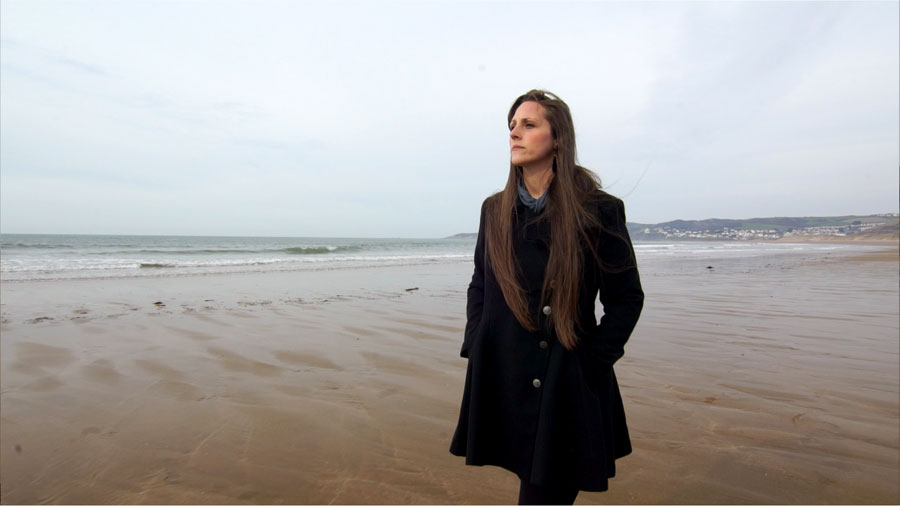 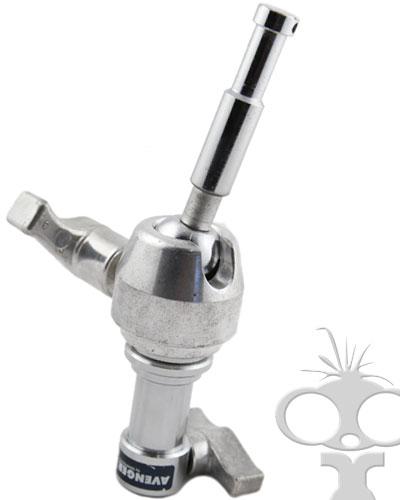 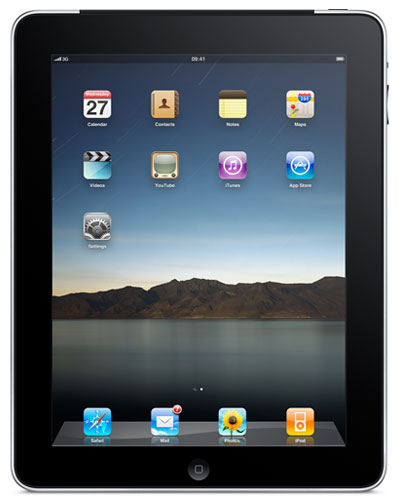