Maniac supply camera power for Madness In The Method movie

Maniac FIlms have just supplied camera power in the form of Pag v-lok batteries for the upcoming feature film 'Madness In The Method'.

We were contacted by camera operator Vince, who needed some extra juice for his camera on the shoot.

*Update*
Shooting has wrapped and we are pleased to say that Vince was very pleased with the performance of the batteries, which helped to ensure that the shoot ran smoothly! 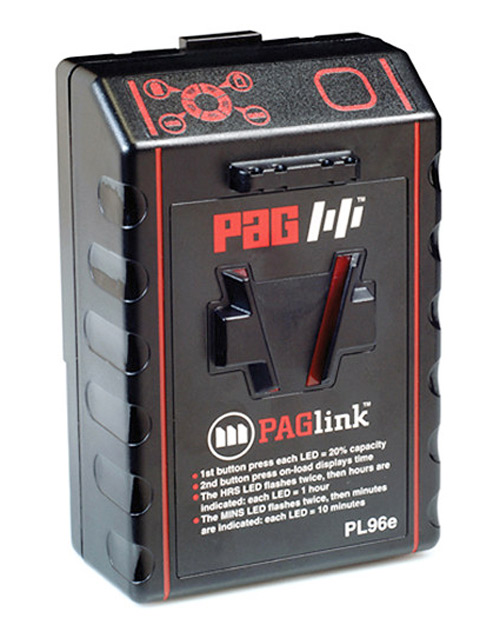