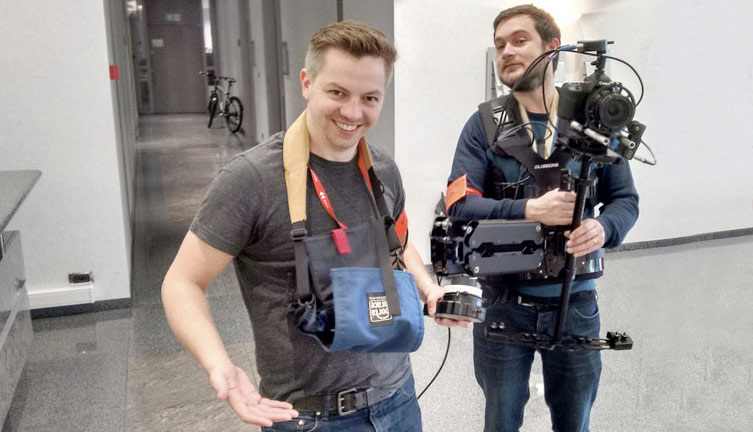 Published Tuesday 3 May 2016 by Stu Gaunt in Rental News

Our new Glidecam Steadicam Vest and the Redrcok Micro Remote Follow Focus have just spent 3 days in Brussels with Ben from GSL Media.

Ben has owned a Glidecam steadicam for a couple of years now and uses it on a lot of shoots, but often finds that it quickly becomes heavy and his arm begins to give out. So he got in touch with us about hiring it for his upcoming shoot - which would involve some long steadicam shots.

He also hired our remote follow focus, as the director wanted the opportunity to pull focus while Ben operated the steadicam.

Ben was really pleased with the kit, as it allowed him to work in comfort and the follow focus allowed us to get shots that would have otherwise been nearly impossible.

Pictured are Ben (wearing the steadicam vest) and Phill the director on location. 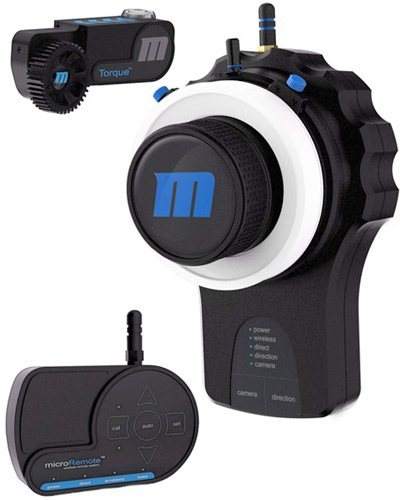