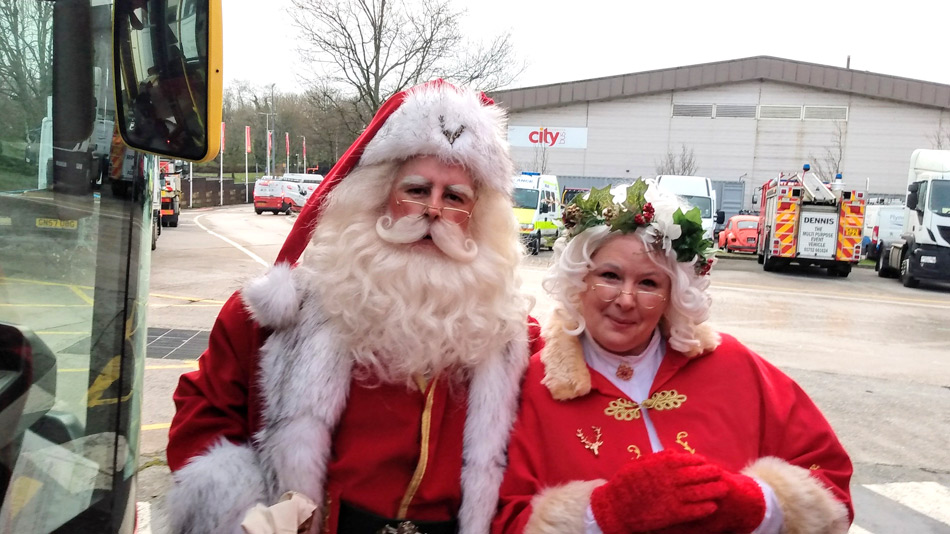 Stu has been filming in Plymouth with Global Media, the company behind radio stations such as Heart, Classic FM & Radio X. Global also provide marketing campaigns for companies across the UK and it was this branch of the company who contacted us.

Global's regional head of video contacted us to request for a gimbal/camera operator for a festive feel good shoot in Plymouth. The shoot was a bit different. We were working with CityBus in Plymouth to make a film about their work with the community.

First the team decorated the inside of a double decker bus with Christmas decorations and were then joined by Father Christmas, Mrs Claus and two elves.
Andy & Stu filmed the elves and Mr & Mrs Claus getting on the bus with real passengers at various stops along a route to Derriford Hospital, where everyone disembarked and then surprised the children on the children's ward with presents from Santa and the ward itself was given larger gifts donated by Smyths Toy store.

Stu captured the action with a Sony a7s II camera mounted onto the DJI Ronin-M gimbal with our new Portkeys daylight monitor for better viewing. All footage was transferred to the clients's laptop at the end of the shoot so they could produce a super fast turnaround edit in time for the Christmas campaign.

The shoot went smoothly and the teams captured some great shots. There will be a very fast turnaround for this footage and the final video should be online well before Christmas! 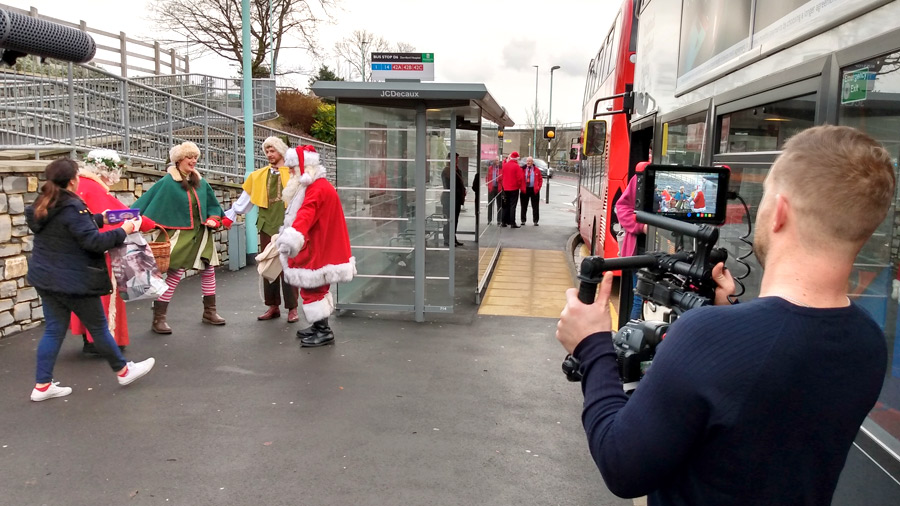 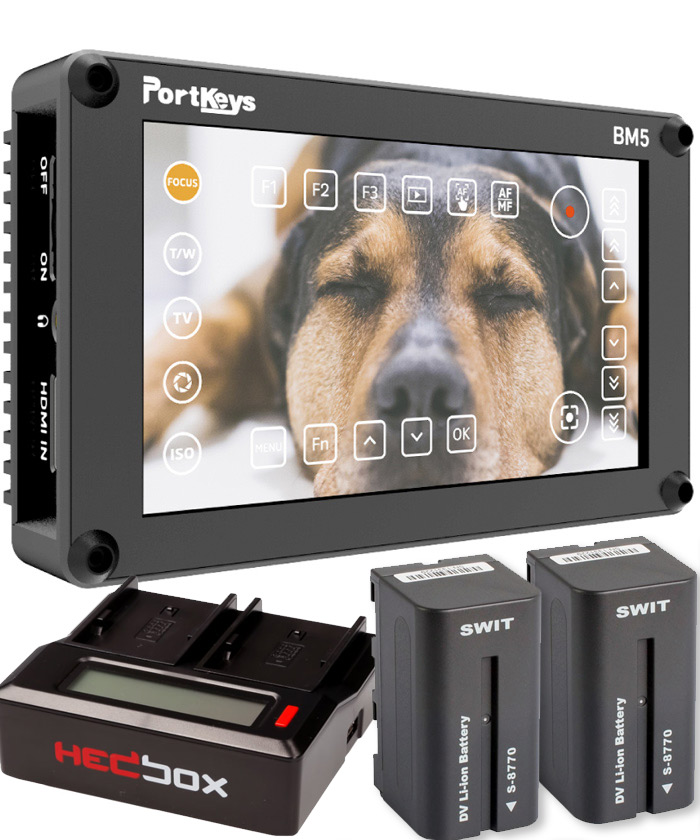