Over the last year we have been busy filming in and around two holiday cottages in Croyde, North Devon.

Rob, the owner of Putsborough Beach, asked us to create promotional videos for two properties in Croyde called The Reeds & Spindrift. We also worked on a number of videos for his properties in Putsborough at the same time as well as filming at the beach and Cafe and filming general scenic views of the local area in 4k Ultra HD.

Due to the properties being busy through a good part of the year, and the weather being terrible on other occasions, it's taken a while to get the filming completed. But we and Rob were prepared for this and had planned to work around the challenges.

We filmed inside and outside of both properties, and also used a large octocopter drone to film ariel scenic views that included the properties in 4k UHD.

Once the drone filming was complete we were able to finish off the edits, polish off the colour grade and release them in time for the Spring booking season.

Rob is very happy with the end result and now has them featured on his self-catering accommodation websites - http://www.putsborough.com/self-catering-cottages.asp

To film inside the properties we used our the Canon EOS 7D and a steadicam. The drone shots were captured using our Blackmagic 4K production camera. 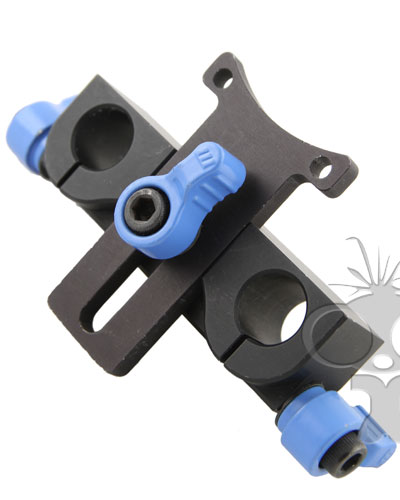 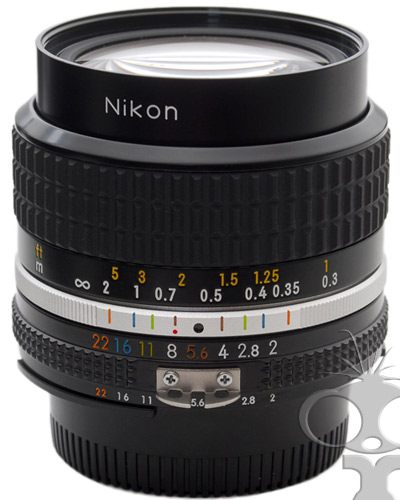 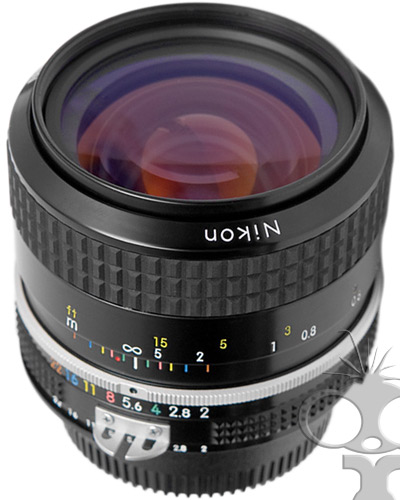 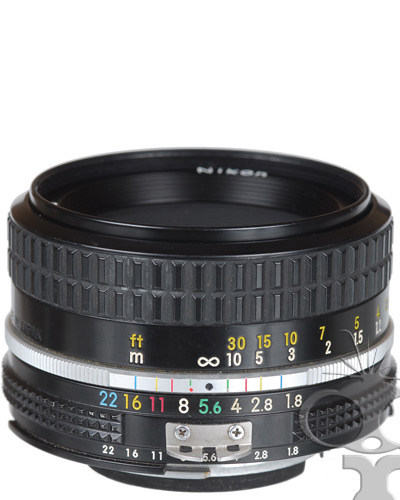