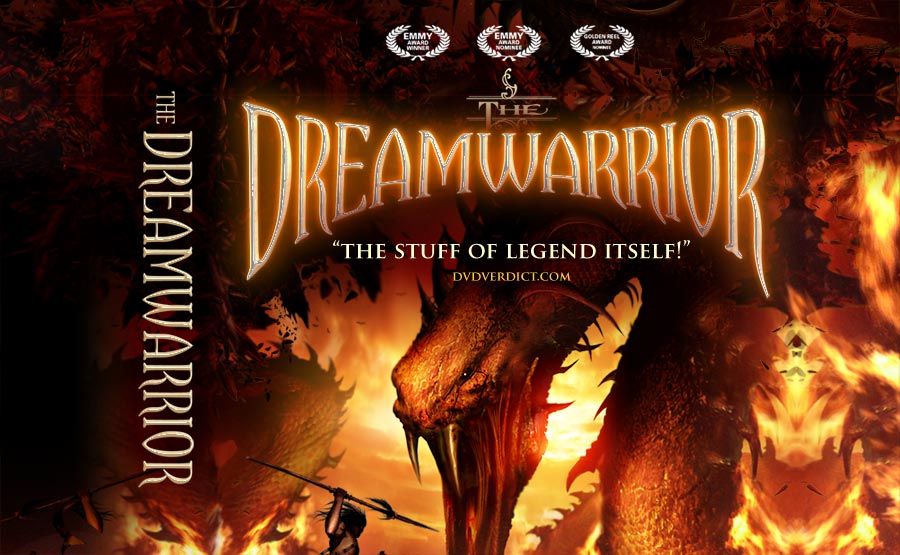 We have finished authoring an Emmy award winning movie The Dreamwarrior (formally Dreamkeeper) to DVD. This film won the American Indian Movie Film Festival Award for the Best Film and Prime time Emmy Awards for The most outstanding special visual effects for a Miniseries, Movie or a Special when it was made in 2004. We kept this movie in the native NTSC format and created new menus and rebuilt the audio assets.

The legends of the Native American nations come to life in this groundbreaking release; stories of star-crossed lovers, of courage and escape, of patience and humility, of making peace with the past, and of facing unknown horizons with an open heart, The Dreamwarrior takes you on a journey beyond your imagination!

The DVD contains a mini feature on making of the film and has directors commentary, 2ch stereo and 5.1 surround sound options too.