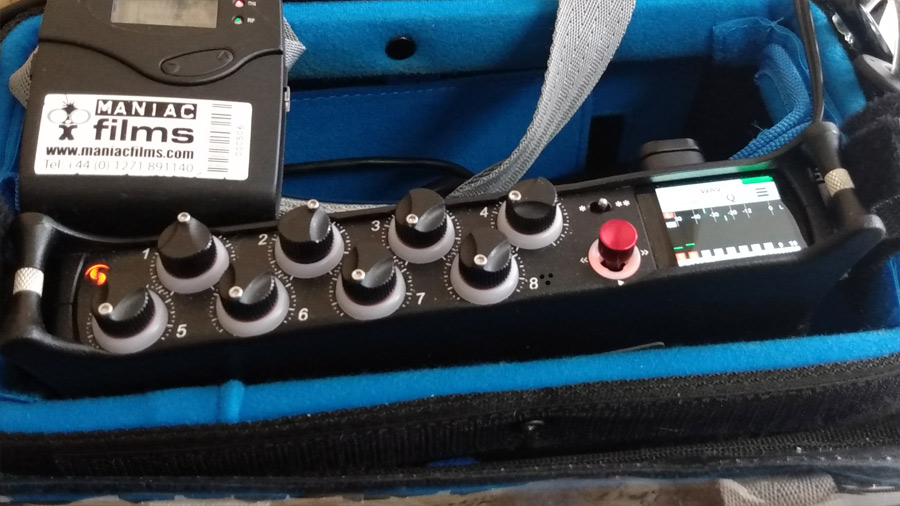 Published Thursday 5 May 2022 by Stu Gaunt in Crew Hire

Stu has spent two days working with local company Panoptic, filming a promo shoot in a studio in Exeter.

Stu was on hand to capture audio, while the Panoptic team took care of the visuals. Maniac Films also provided lighting kit hire for the shoot.

The shoot was for Cladco, a large cladding supplier, with a professional presenter brought in to demonstrate the products professionally to camera.
Over the two days, over 20 short videos were captured, which will appear on the company's website and online store.

Stu used the Sound Devices Mix-pre 10 mixer/recorder along with a Sennheiser radio mic and a back-up boom mic using the Sennheiser ME-66 shotgun mic.

The captured audio files were handed over to the film crew ready for editing at the end of the shoot and we look forward to seeing how the final films come out! 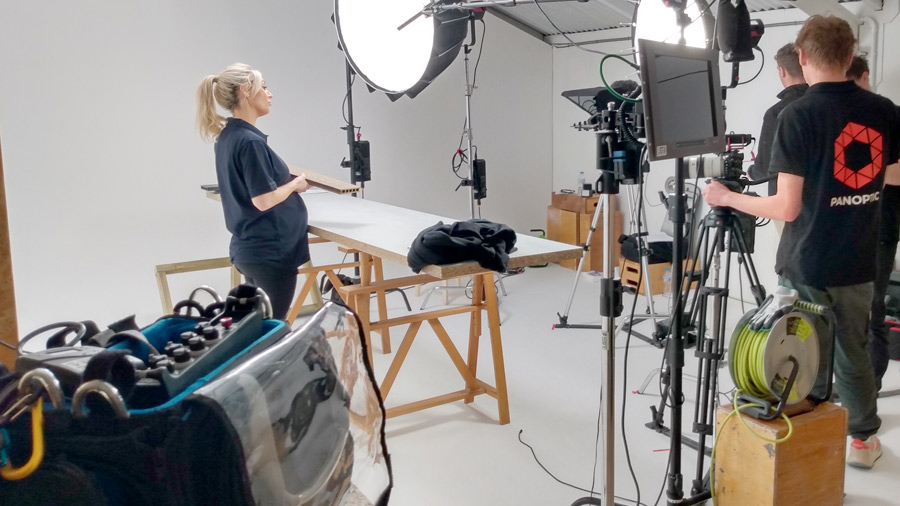 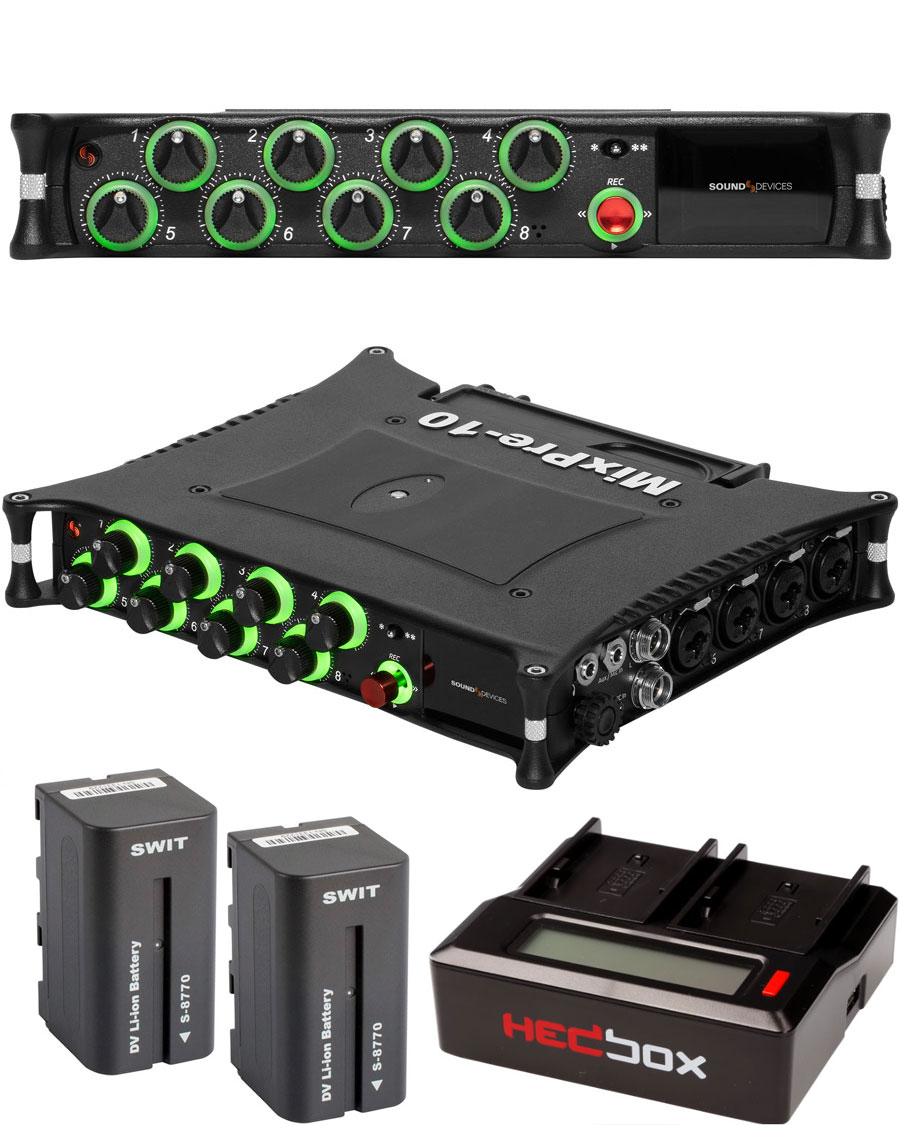 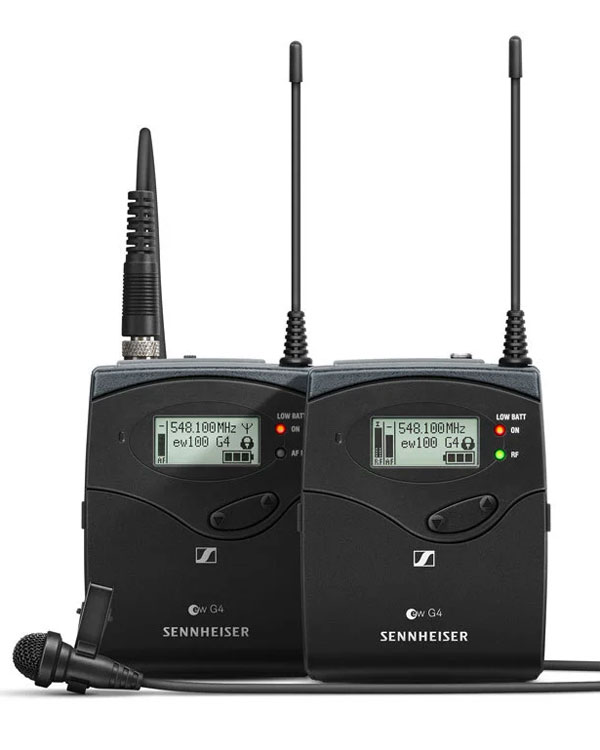 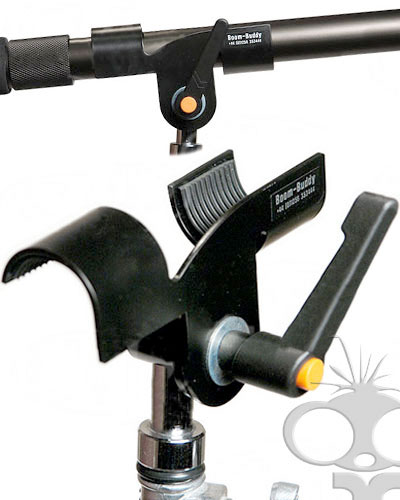 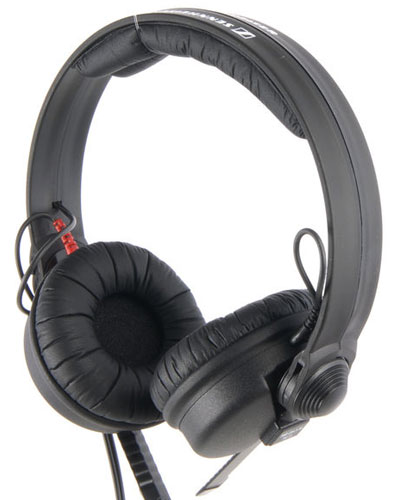