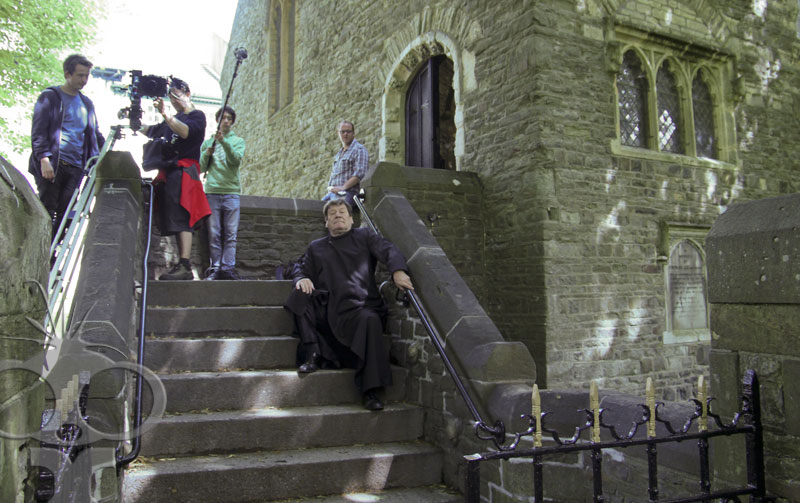 After months of planning the filming dates for the St Anne's Chapel film finally arrived. We were on-set at 8am to begin setting up our equipment in readiness for the arrival of our cast at 10am.

The weather blessed us and apart from an interruption from a nearby house alarm we were able to get everything in the can before days end . On Friday Mark quickly put together an assembly edit while Stu & Sam filmed pick-up shots at the Chapel. That afternoon we were joined by local actress Kimberley for the final scene before wrapping.

The film forms part of a St Anne's Chapel website and will be online soon. 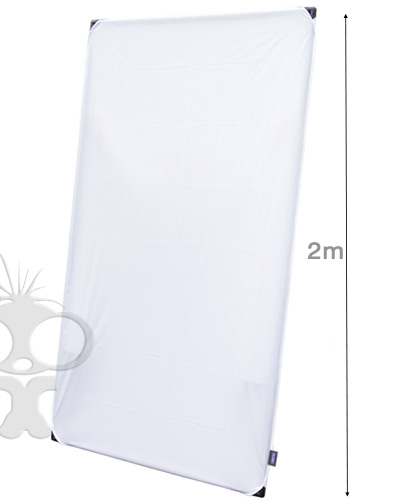