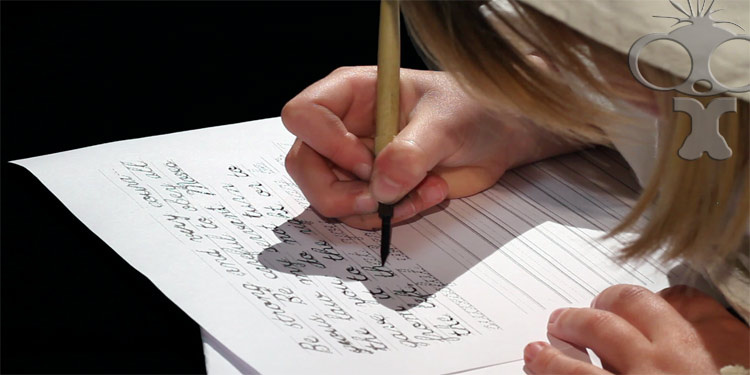 Published Monday 28 May 2012 by Stu Gaunt in Video Production

Filming students learning to use quill pens for St Annes

We were invited to join Julian Vayne from North Devon Museum on his recent visit to Newport Community School in Barnstaple - one of a number of teaching sessions in which Julian is introducing the students to artefacts from St Anne's Chapel.

This session introduced the students to quill pens and allowed them to have a go at writing using the implements - lets just say that things got a little messy with blobs of ink everywhere!

Stu from Maniac took along a couple of costumes, kindly loaned by the Barnstaple Heritage Centre, and asked a couple of willing volunteers to dress up as Victorian children. He then filmed them writing in copperplate script - learning their alphabet.

This footage will be used in the upcoming virtual tour film we have been commissioned to create following the recent refurbishment of St Anne's Chapel. 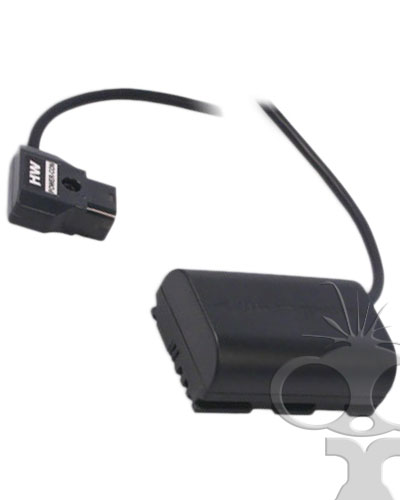 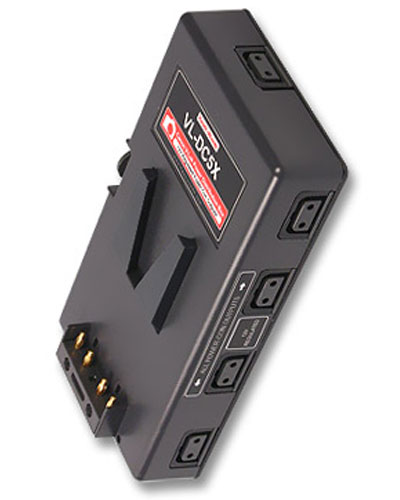 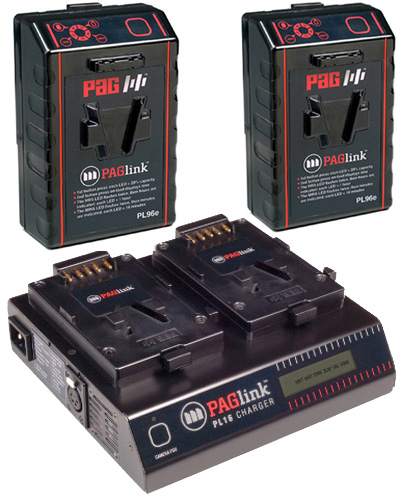