We have been working with one of the largest employers in North Devon, Actavis Pharmaceuticals to create a video presentation for their Internal Business Update.

We travelled to the company's UK headquarters in Barnstaple to meet with CEO Sara Matthews who made a confident presentation to camera in front of a high key background.

The film will be used at internal business updates, allowing the UK chief to be part of the meeting without having to physically be at each one.

We were also given the chance to film inside the factory/laboratories, where we had a chance to see medicines being created and packaged. All of the footage captured on the day was integrated with video shot at the opening of the new Actavis European headquarters last year to create a matched style and a polished edit. Actavis were very pleased with the work. 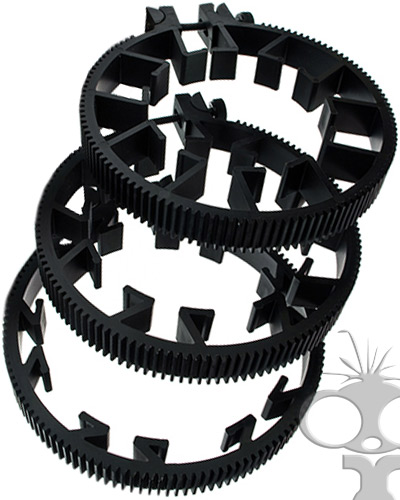