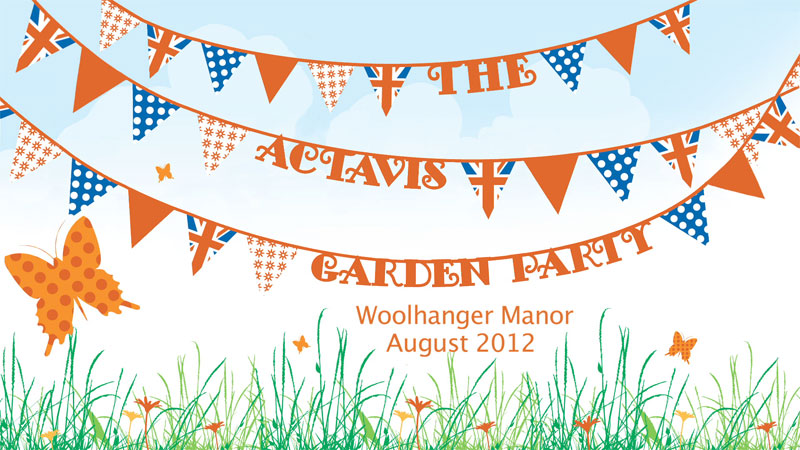 The Actavis Garden Party was an invitation only event for staff, held to thank them for another year of dedication and hard work. This year the event was held at teh recently restored Woolhanger manor in North Devon.

We were invited to bring along our cameras by Zoe from Actavis following the film that we had made documenting their similar event last year.

Unfortunately the weather was not kind to us, but we captured as much outdoor footage as we could during the brief sunny moments, Stu was seen filming from under a large umbrella with his camera while Mark worked hand-held to capture in indoor events.

The final highlights film will be posted on the company intranet for staff to reminisce and keep an eye out for themselves and their friends. 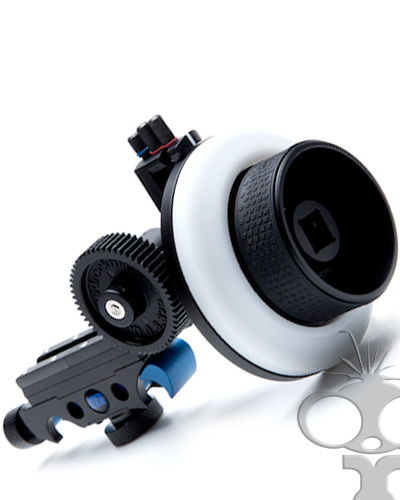