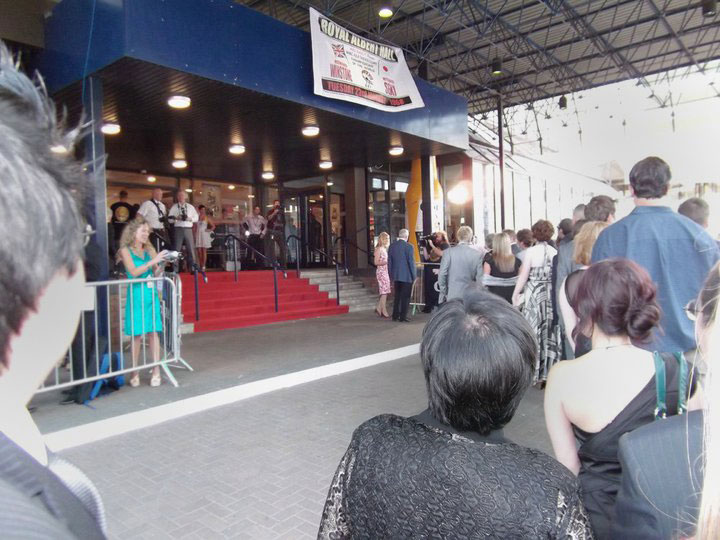 World Premiere of Risen: The Howard Winstone Story in Cardiff

We have just returned from our trip up the red carpet for the premiere of Risen: the Howard Winstone Story at the Cardiff international Arena.

The premiere was held as part of the WBC Night of Champions, a 3 day event that boasted some of the worlds biggest names in boxing and a number of these boxers were amongst the 5000 strong audience who watched the film.

It was a fantastic night and we feel proud of our part in this fantastic film. 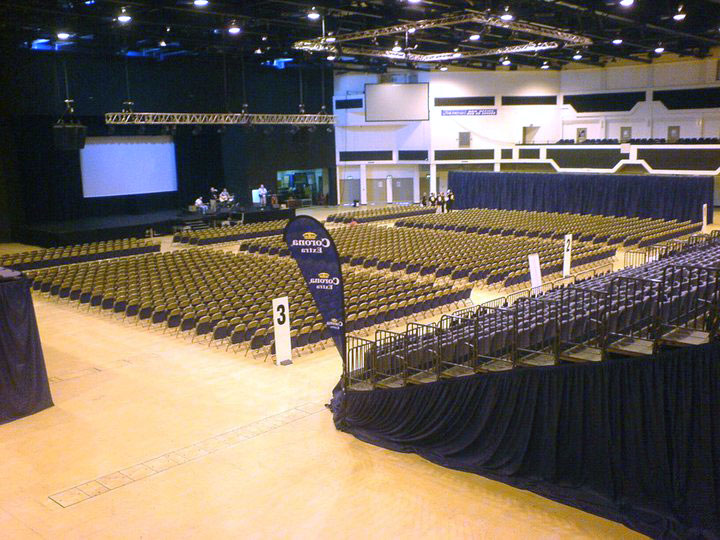