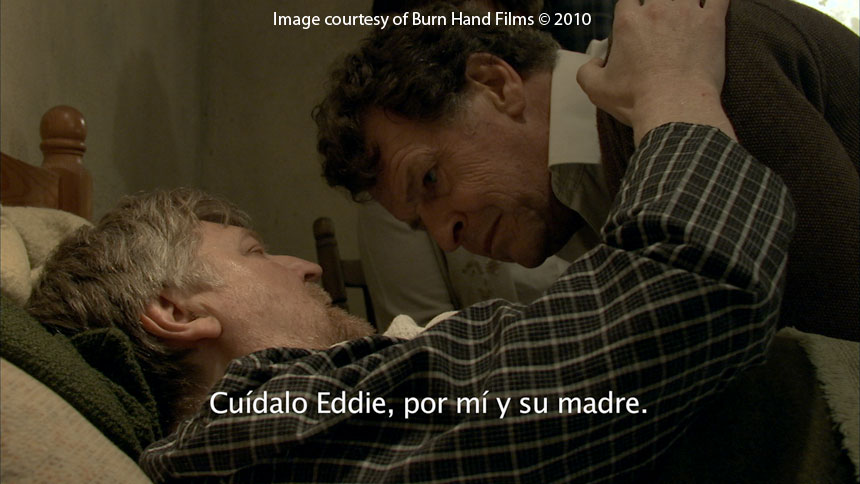 Mexico City will soon play host to the Mexican premiere of the biopic movie Risen: The Howard Winstone Story.

Director Neil Jones asked us if we could apply Spanish subtitles to the film.
The translations were carried out by staff from the WBC Mexico offices and sent over to us. We then added the text to the timeline in Final Cut Pro, taking time to ensure correct alignment and reading times.

We supplied the film on Blu-ray disk and also provided a HD Quicktime movie file on HDD to ensure compatibility in Mexico.

The film has generated a lot of interest in Mexico in part due to the importance of the legendary Vicente Saldivar in the story and also because current Mexican boxing hero Erik Morales stars in this role. 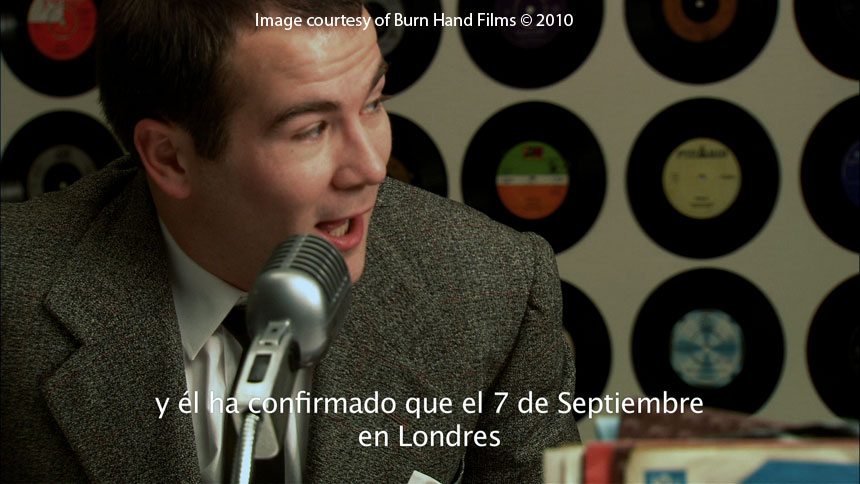