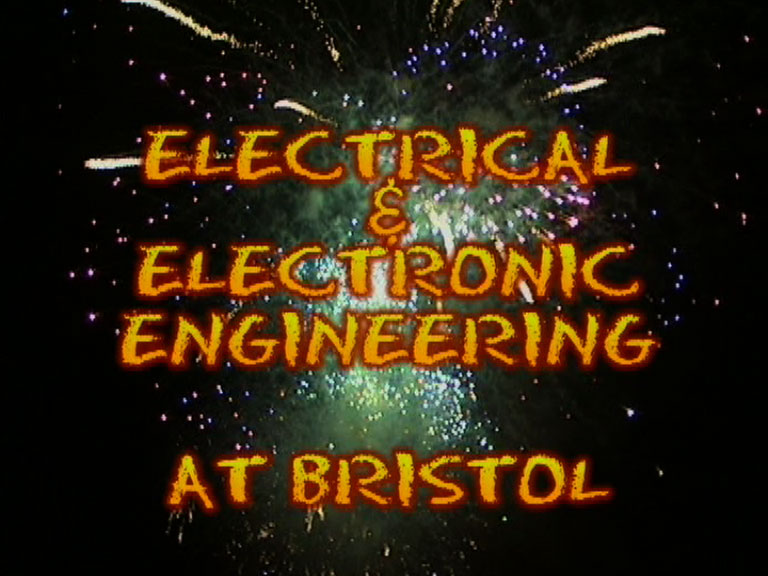 In order to help promote the courses and teaching methods at the Engineering Department of Bristol University, we have just finished editing an old promo film for them.

We were sent a low-resolution rough edit with mono(left channel only) sound. The film had been made by cutting up a longer 20min edit, but had lost a lot of the original quality. Here at Maniac we re-cut the film into a 6 minute edit, using footage from the full quality 20min film.

We also tweaked and fixed the sound, creating a stereo mix and cleaning a few distorted sections The film was sent back to the University the next day to be shown as part of a presentation to future students. We hear they are interested in us filming a replacement video to attract new students to the University.