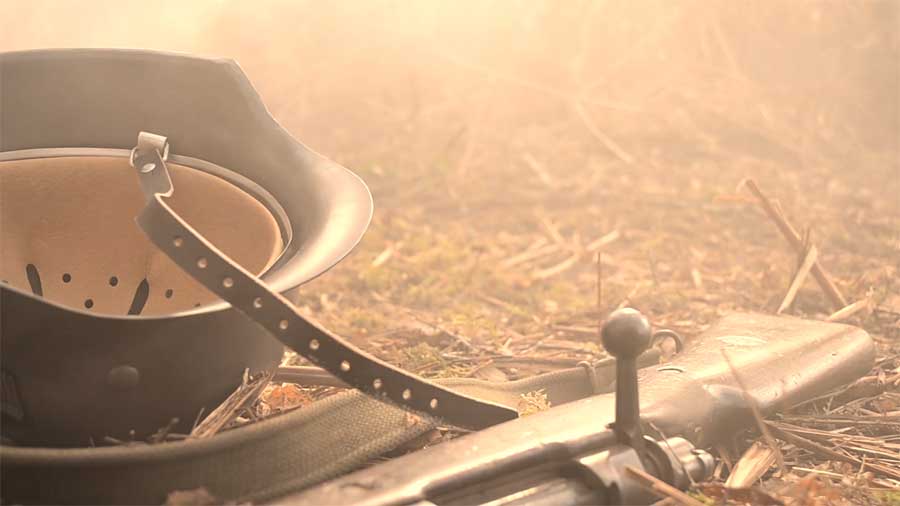 Stu gas been working on the audio for a feature film from new director Elliot Hasler, Charlie's Letters.

Charlie's Letters has been filmed over 3 years and was completed in 2017 when Elliot was only 16 years old. After a premiere in 2017, film has been on the back burner while Elliot worked on a new film.
But now with an impending DVD release, Elliot has asked Maniac Films to provide some final post production polishes to the film.

We were provided with separate dialogue, music and SFX audio stems and some of the original camera audio (sadly some has been lost/deleted in the last few years).
Stu went through the film, shot by shot, and mainly performed level tweaks and general mastering work. However some scenes had a lot of background noise, be that wind, water or just  audio hiss from having to boost levels too much in the edit. Stu worked on these clips to clean them up and improve the overall quality of the sound.

Once the final mix was complete, Stu passed the audio back to Mark, who is working on grading and replacing a few SFX shots, so that the final audio can be married up with the picture and the final film will then be sent back to Elliot. 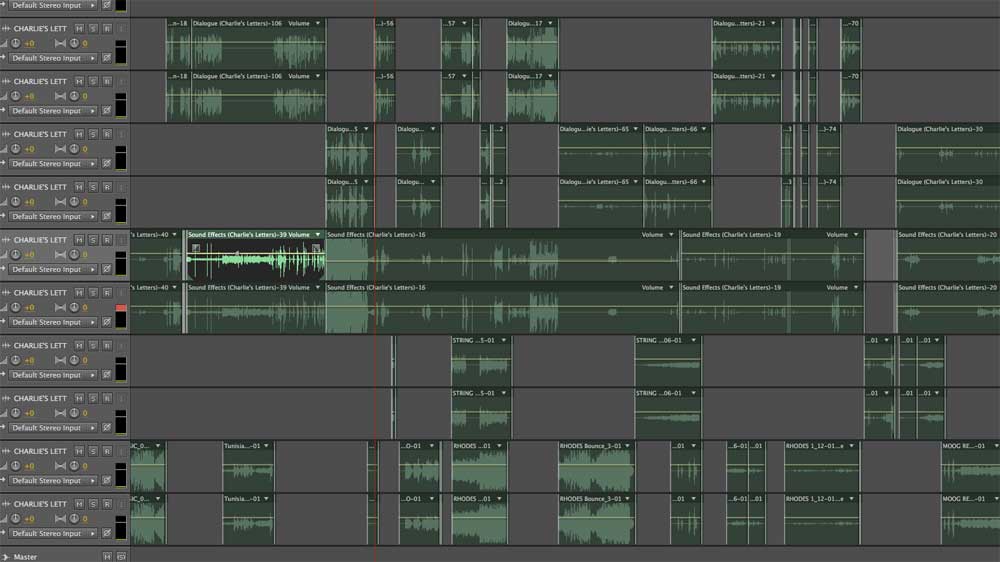