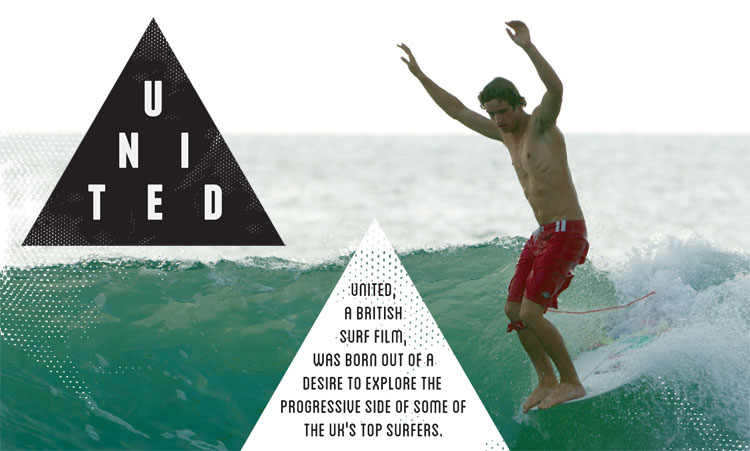 United is a new British surf film from Devon based Biscuit Dunker Productions. The film has been shot in Devon, Cornwall and Costa Rica and features some of the nations top short boarders.

Pete & Ben had finished the edit and the launch party was fast approaching but they had no DVD's to sell at the event. We had worked with Ben's dad Andy on his surf film 'Devon lanes & Longboards' and with his dad's recommendation he contacted us to help out.

We created a menu, encoded the film and created 200 copies complete with cover artwork designed by the Biscuit Dunkers.

The premiere went well and everyone had a great time. 50% of all sales go to charity so why not buy a copy from www.unitedsurffilm.com