Although finished last month, the film has been kept back from the general public until the gala screenings at Ilfracombe & Bideford had passed successfully.

The film, starring Ilfracombe fisherman Ben Bengey, was shot in August and edited within a short timeframe to hit the deadline of the Ilfracombe Screening at the start of September. 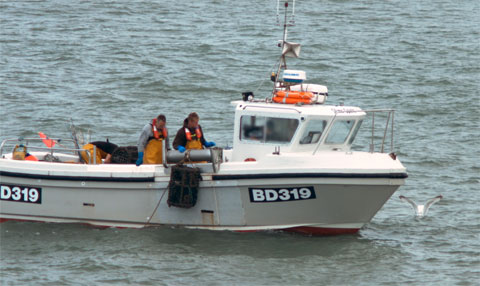