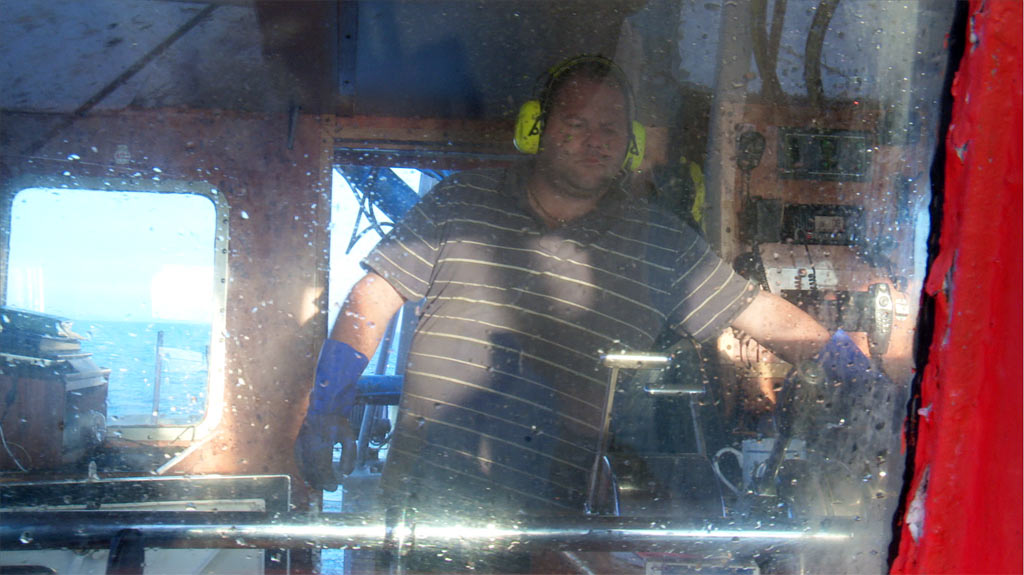 We have been building DCP (Digital Cinema Packages) for lots of short films for the Big Film Weekend at Ilfracombe Cinema. The Ilfracombe film festival is screening loads of 'Sea' related films over the weekend of 22-24th April 2016 with classic films like South Pacific, Point Break and Blue Hawaii, plus children's favourites like Surf's Up and Ponyo. They are also screening a number of local short films including a few of our Boat Stories films like Fishing for the Long Haul and A day in the Life of a Young Fisherman plus more Boat stories films from the series created by Jo Stewart-Smith and NDMI.

Visit the Ilfracombe Film Festival website for more information about the films and the screening schedule and to buy some tickets! Its coming around very soon and hopefully the festival will become a regular event each year and encourage more local film making. 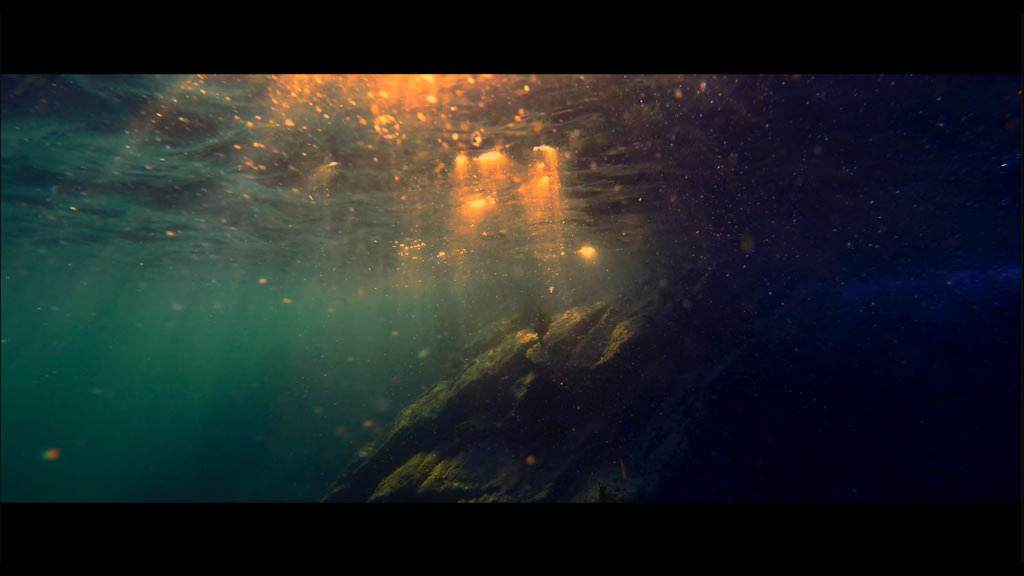 We have been helping out local filmmakers Matt from Artaura and Simon from Ruwac with building DCI compliant DCP files for playout of their coastal and surfing films at the cinema - plus all the Boat Stories films for this festival and another few festivals that require DCP format films rather then Blu-ray discs. The cinema can only play back very specifically formatted digital media as 2K flat or 2K scope and so we need to convert the films using special DCP software and test playback before the screenings next weekend. We will be testing the DCP files at Ilfracombe cinema and hope to screen some at Bideford cinema too during the week to ensure everything is OK for the film festival next weekend. 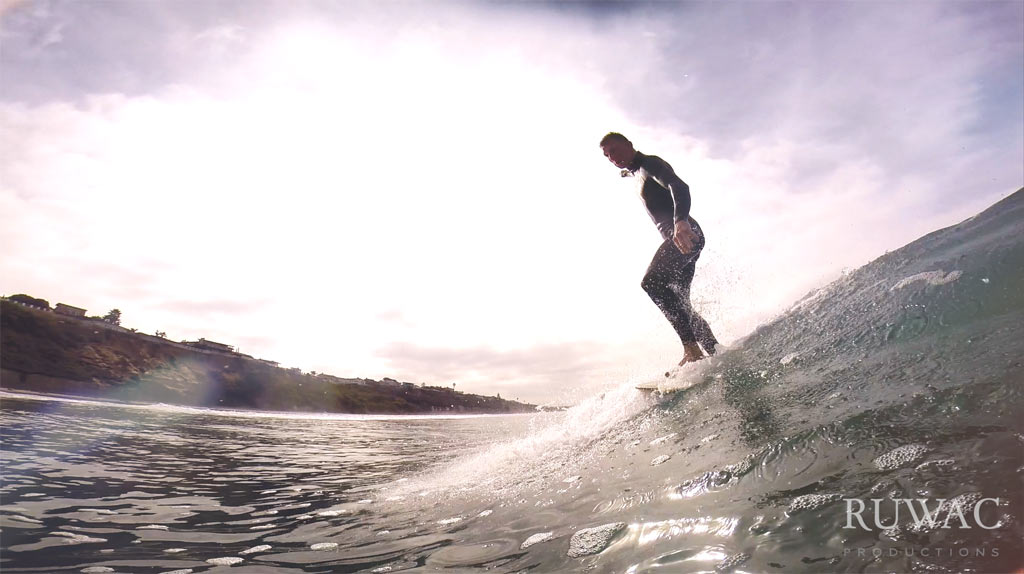 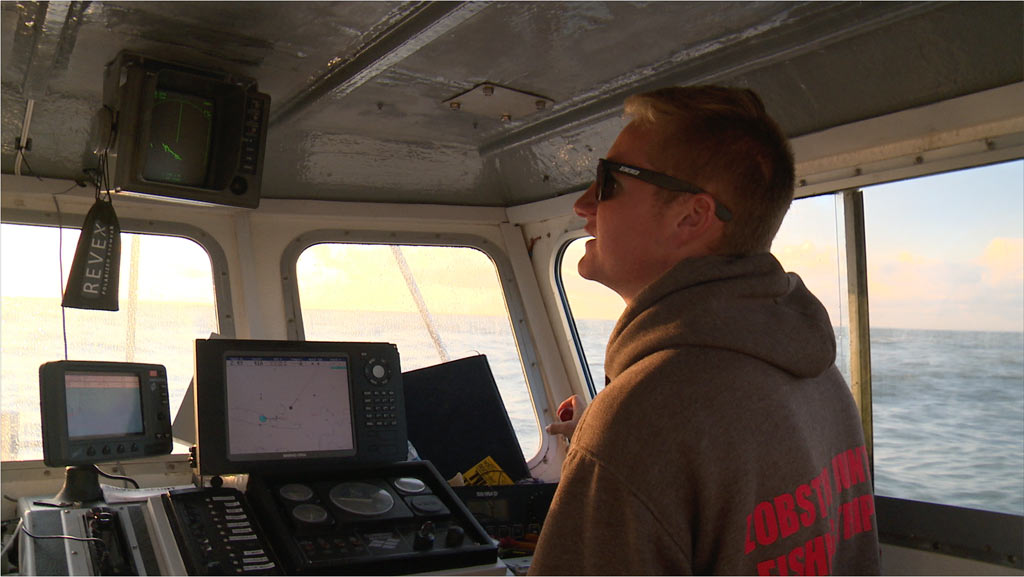