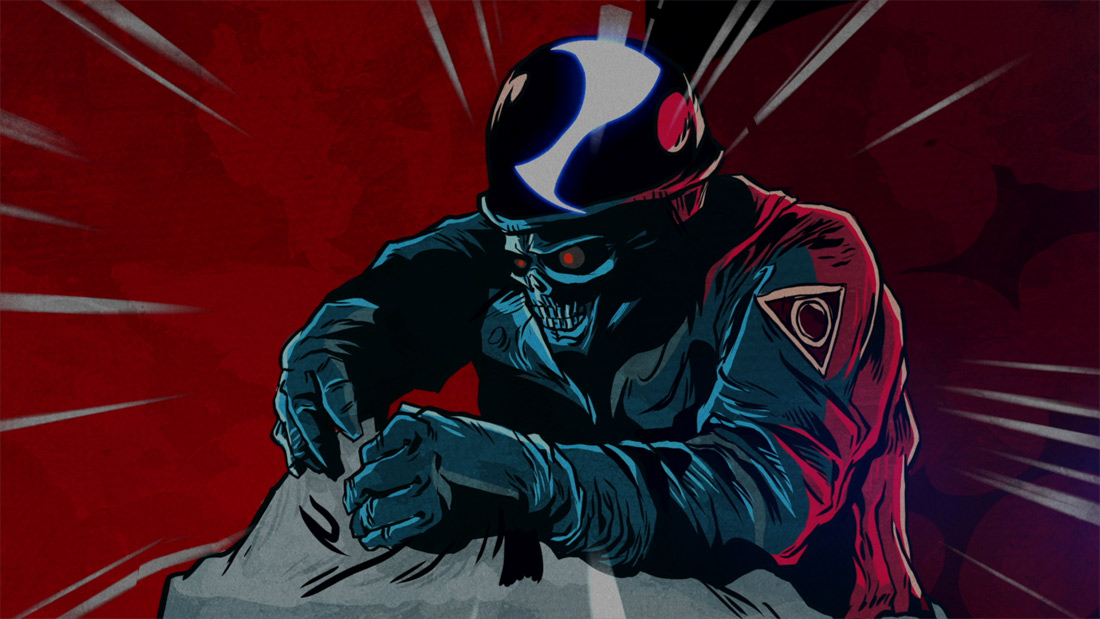 Back in July we completed the authoring for a new Blu-ray for Ecuador’s most prominent metal band Black Sun.

On September 4th, Black sun released their new EP, Silent Enemy.
The EP was shipped with a musical short film also named Silent Enemy on Blu-ray developed by director and writer Gustavo Arguello alongside Black Sun, paving the way for experimentation and rediscovery of the “musical film” concept.

We were supplied with the finished film and artwork, from which we built a master copy. After approving the build, the band then asked us to add a 'making of' film which required a tweak to the menu design and a new build, but we were happy to work with the band to make this happen.

Once the final Blu-ray build was approved we encoded it as a BDCMF which is the format required for mass replication. The files were delivered digitally for replication.

For more information on our Blu-ray authoring and BDCMF encoding, get in touch or check out our Services page 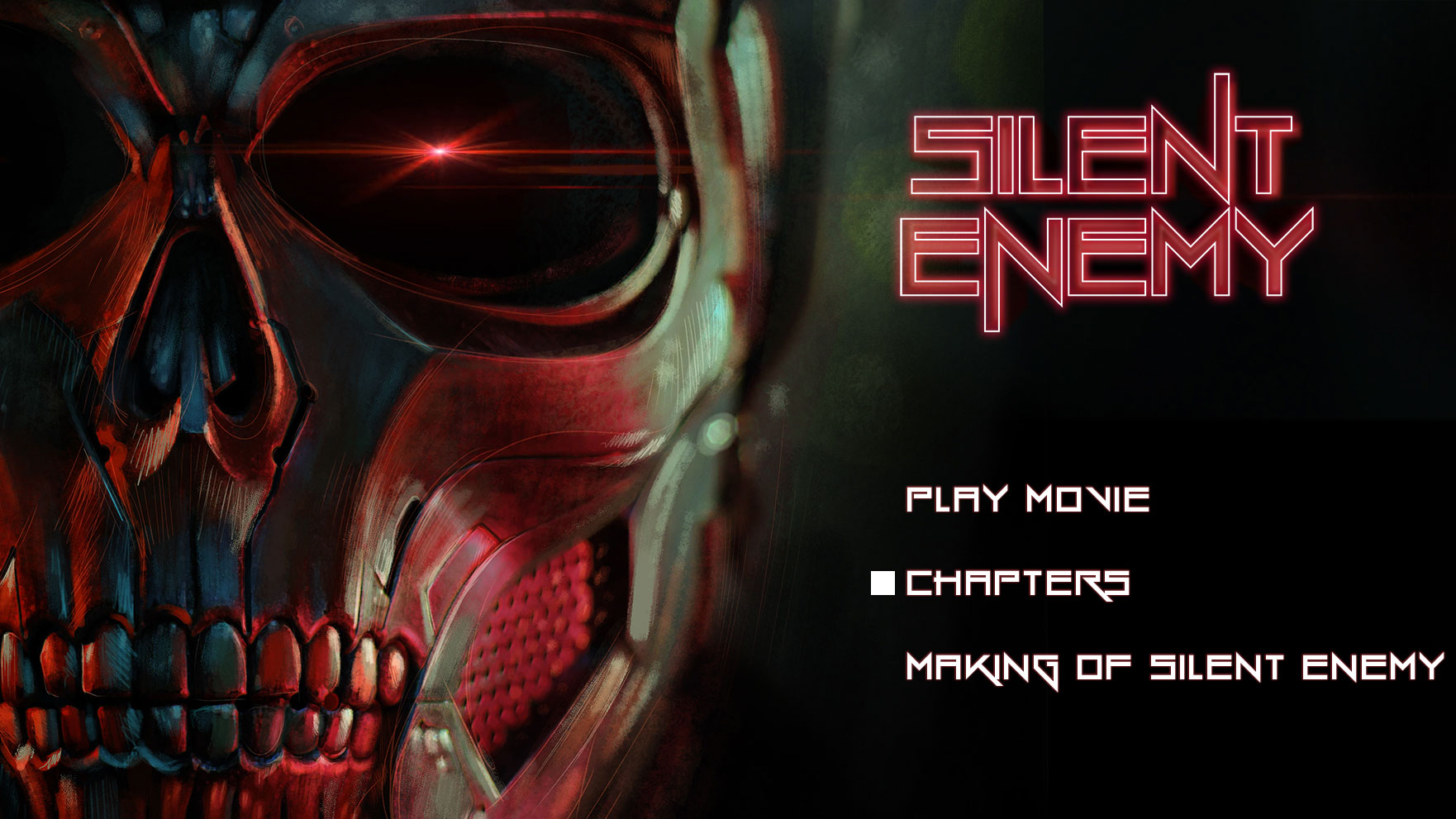