We have been working with director Theo Cane Garvey in planning for a re-release of his 2019 movie 'Unit Eleven'.

Unit Eleven was shot was written, directed, filmed and edited on a zero budget over the course of six years. It is set in the year 2035, where survivors of a now almost completely evacuated post-apocalyptic Britain compete for a government bounty to retrieve a mysterious bio weapon known only as Unit Eleven...

The film premiered in April 2019 and in January 2020 it was publicly released for rental on the Amazon Prime streaming platform.

The film is now looking at a re-release on other platforms, and we have been approached by the new distributors to help with a few post-post production fixes and clean-ups to get it readt for release.

At this time we have only made intial passes through the existing film, making notes on where fixes would be helpful and spotting any issues (mostly very small things). From here we will work with the dirtector to get hold of the original footage and perform some clean-ups for the final release. 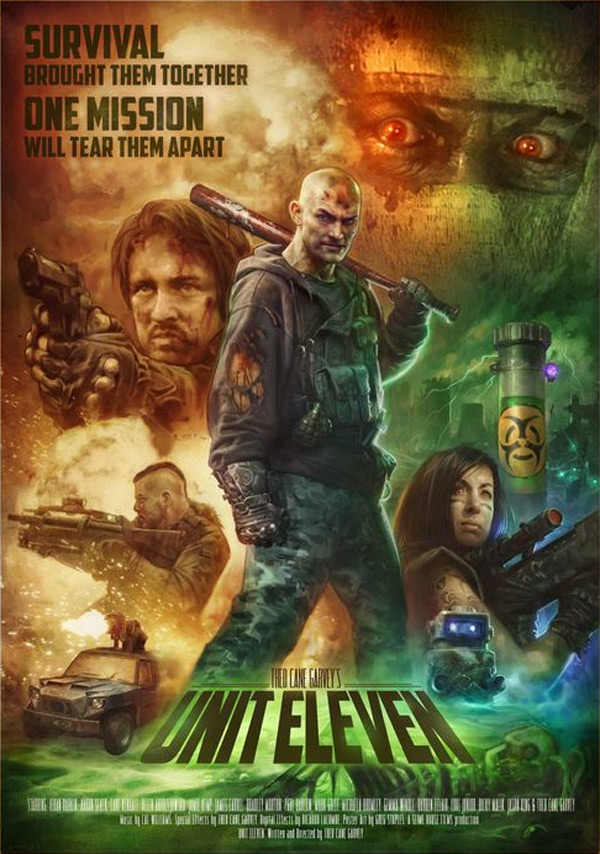