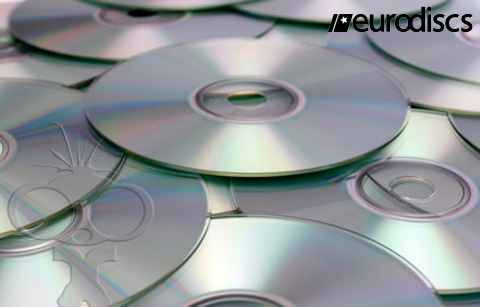 We have been working with Eurodiscs in London again on a project for one of their clients.

We were sent a collection of 15 DVDs, each containing a number of episodes from different children's cartoon shows. Our task was to capture extract the episodes and menus from the disk and re-build them - removing the branding from a distributor who had since sold the rights but leaving them otherwise identical to the original.

Because the disks were encrypted we had to buy in some special software to extract the films and 2 of the DVDs were from America so we also had to convert these from NTSC to PAL.

We managed to turn the DVDs around in just a couple of days and sent them back to Eurodiscs and a happy client!