Inglorious - Where Are You Now - music video lighting & jib hire

Back in August 2018 we hired our Losmandy Porta-Jib, Arri and Ianiro lights, Sachtler tripod and a camera rig to Nathan James, lead singer of rock band Inglorious to shoot two new music videos for their upcoming 3rd album.

The first music video has just been released in advance of the album release in January 2019.
The song is titled 'Where Are You Now?' and the video was shot in a horse training arena near Okehampton in Devon. The band actually put out a call on social media on the day of the shoot calling for fans to come and be part of the video that evening and it looks like a good amount turned up!

The video was shot & directed by Jamie of West End Video who popped in to the office with Nathan before the shoot to make sure that the camera rig worked with his camera set-up. We also took them through the process of building and dismantling the Porta-Jib to ensure that they had no issues on set. 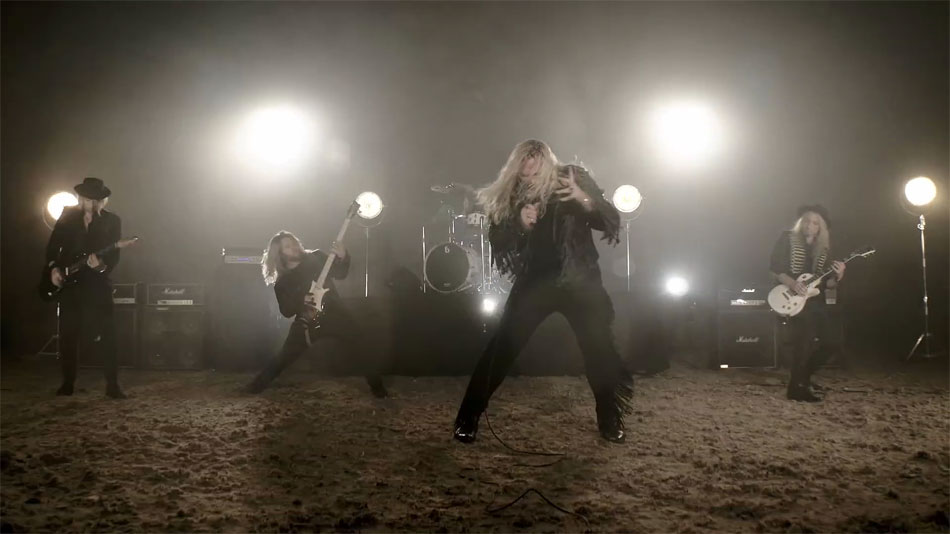