Sunday 6th February 2011, Cardiff. The stage was set for the world Premier of Masterpiece, a new film directed by Andrew Tanner and produced by Burn Hand Films.

Principle filming was completed in 2010 and Maniac Films provided the kit to do it. We supplied HVX200 cameras, grip equipment, lighting and other tools for the shoot.

Mark Brindle, Associate Producer on the film, attended the Premier along with the full cast and crew, "Director Andrew Tanner introduced the screening and appeared to be very nervous - but he needn't have been as the film was very well received.

You can view the trailer at the top of this page or on Youtube - click here to see it. 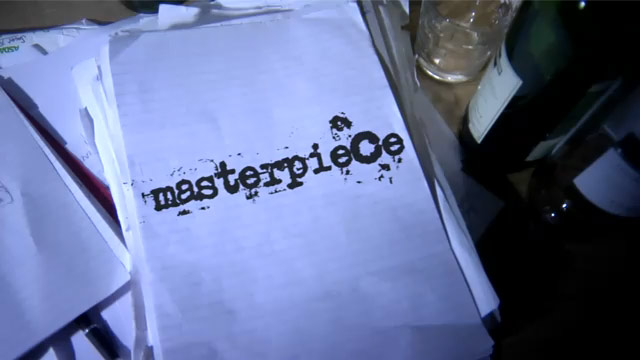