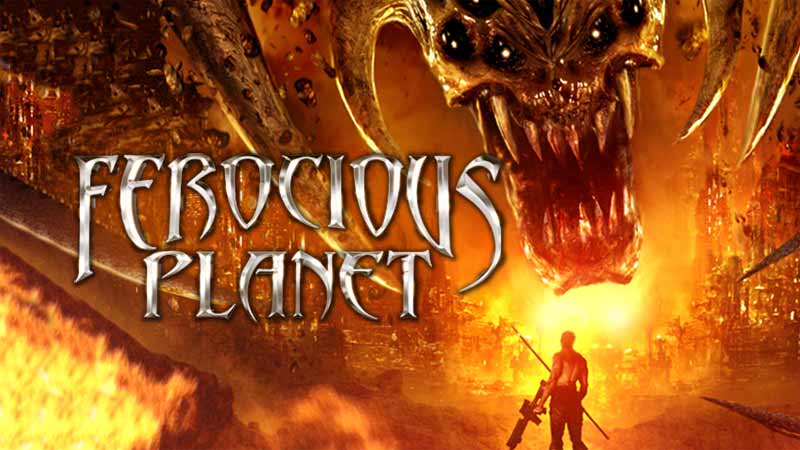 In July 2015 we produced a DVD release for the Science Fiction feature film Ferocious Planet which was released by Three Wolves. It was originally released in 2011 and produced by the SYFY channel. It has also been released under the titles Star Gate and The Other Side and tells the story of a team of survivors on a hostile planet; During the demonstration of a device which allows the observation of alternate dimensions, an accident causes the building in which the demonstration is taking place—and its occupants—to be transported to a dimension seemingly devoid of animal life but for large, vicious carnivores which hunt and kill the displaced humans one by one.

We have recently been asked to assist with preparing the film for release on online video streaming platforms, however there was one problem. Although we had been supplied with a DVD quality copy of the film in 2015, it appeared that no-one had a good copy of the trailer for the film which is required by streaming sites to advertise the feature. In fact the only copy of the trailer available was a very low-res web video, the but the quality was far too low.

So with the low quality trailer as a template, Stu has created a high quality copy of the  original trailer. It was painstaking, searching through the 90 min film to find the shots used in the trailer to recreate it as closely as possible, but he achieved it and it looks great in high definition!

To find out more about our film and trailer editing services or any other post production work, please get in touch - Maniac Films Post Production 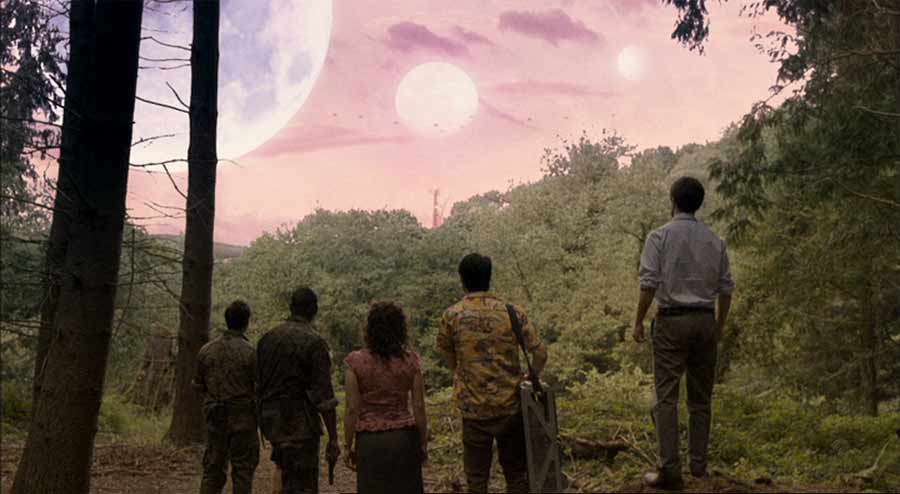