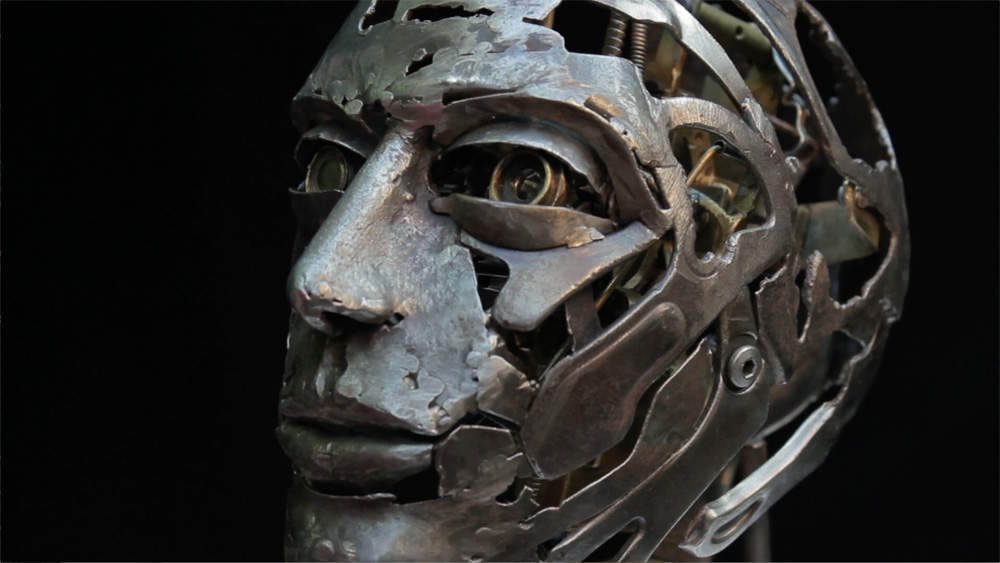 We have just created a DCP (Digital Cinema package - an encoding really) for Andrew Woodward’s short film entitled 'Homunculus Clockwork AI' for it's first screening at the Berlin Sci-fi Film Festival in November. Andrew is based in Devon and popped over to our studio with his film to take away a DCP in time for the festival deadline. Its a mixed live action / animation sci-fi short film that has been selected for the festival and he wants to screen it as the highest quality available - so DCP in preference to Blu-ray.  We first had to convert the film to 24p to create the DCP for the festival entry as he had shot it at 25p. See more info on our DCP encoding service. 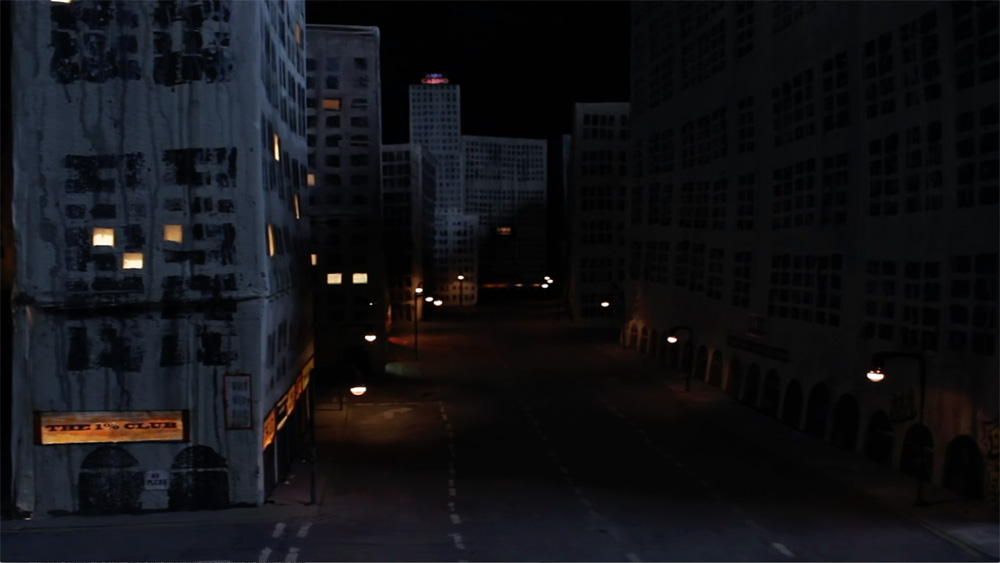 Andrew created the short film originally for a an online competition as a back drop to a music video and created all of the cardboard city himself. He can be seen in the film creating the clockwork AI head itself in his old studio and he appears in the film with his son - all filmed on green screen and compositied against the backdrop of the futuristic cardboard cityscape. He is hoping that the additional exposure will increase demand for his beautifully engineered sculptures like the clockwork head created for the movie, but he likes to create, so expect to see some more movies from Andrew in the future. 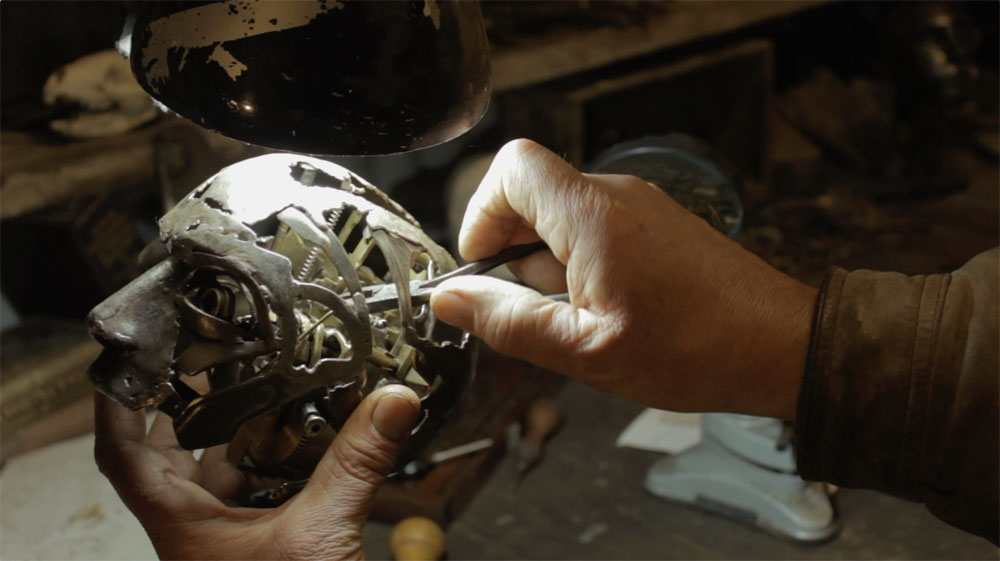 The twitter page for the film is:  https://twitter.com/Homunculus_AI  and the art website is: http://www.andrew-woodward.co.uk/
Homunculous Clockwork AI is showing - if all goes to plan - on the 17th or18th November at the Berlin Sci-fi Film Festival.

If you need to create a DCP for your film for festivals or distribution then please get in touch. For more information on our DCP encoding options please see our DCP service.  DCP encoding from £50 + vat