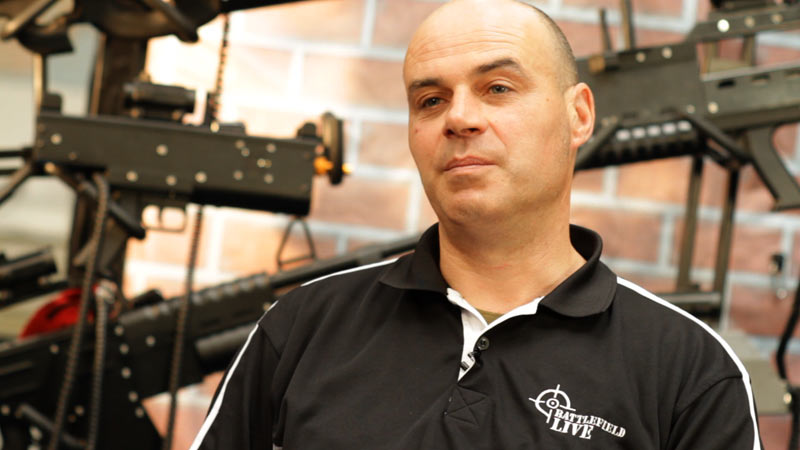 Published Monday 3 May 2010 by Stu Gaunt in Video Production

We have just returned from filming an interview with Paul Diamond from Battlefield Sim in which we asked him to talk about his company, the technology and the significance of any future developments.

This is the third of three short interview pieces that we are filming as part of a project called ViewNet with 3c Research that relates to geo-tagging in Virtual reality using technology developed at the University of Bristol.

The three films are currently in post-production to go into a single promotional film for 3C Research / UoB to help describe how the technology could be used in the future.