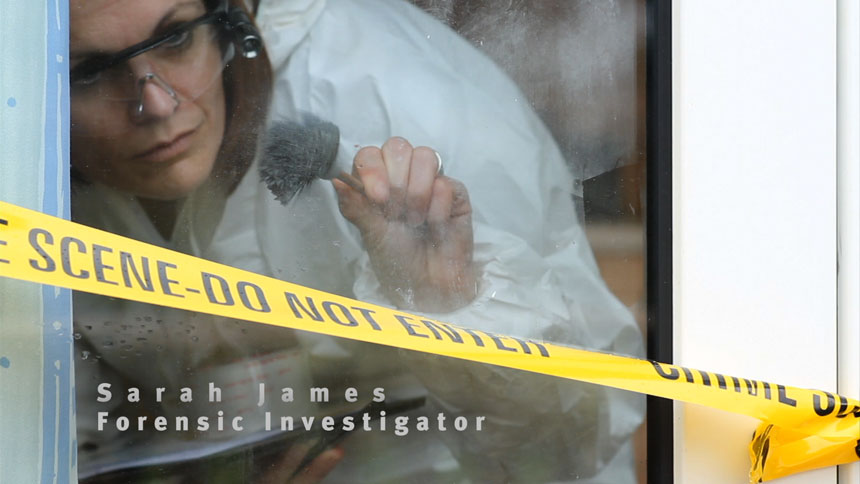 As part of a new project by 3C Research entitled Viewnet, we have been filming the first of three scenarios that will demonstrate the uses of geo-tagging software in real-life, professional situations. The project led by University of Bristol Maths and engineering departments involves Geo-tagging of a video feed to allow real-time annotations that can be viewed and changed in virtual reality.

We were joined on-set by Sarah James, a real life forensic investigator, who not only delivered a professional interview about her work and how it might be helped by the proposed VR technology, but also carried out a CSI forensic examination of our murder scene for the film.

On set we were joined by Matt Biggs from Artaura who took on sound recording duties, and Croyde legend Nick Austin kindly put on a paper suit to play a crime scene investigator for us along with Janet Reynolds. 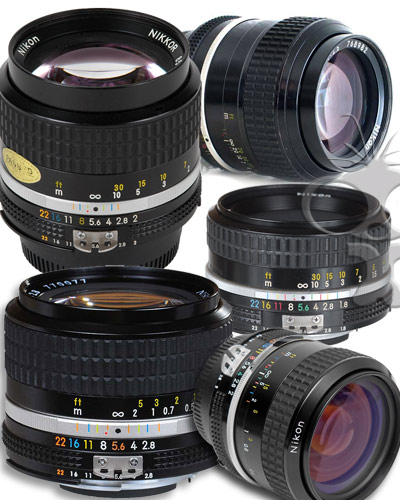