Last month we visited the new North Devon Wake Park based at The Milky Way, past Bideford, to film their site and top riders for a promo film. Well the film is now complete and online - click on the video above to view it.

We had a fantastic time filming it, especially as they let us have a free wakeboarding lesson after the shoot

The promo is a short one at just under 40 seconds and was produced for use as an advert to be shown prior to film screenings at the Croyde Deckchair Cinema. It will feature on the Wake board park website as a promo film.

We have also sent a copy to the Wake park and they have already posed it onto their Facebook as a promotional tool. 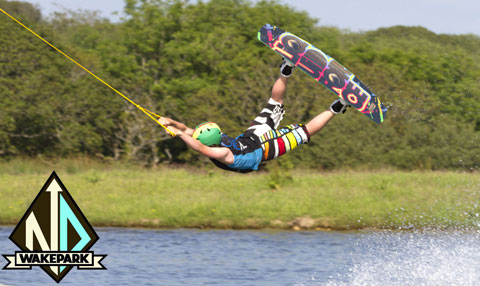