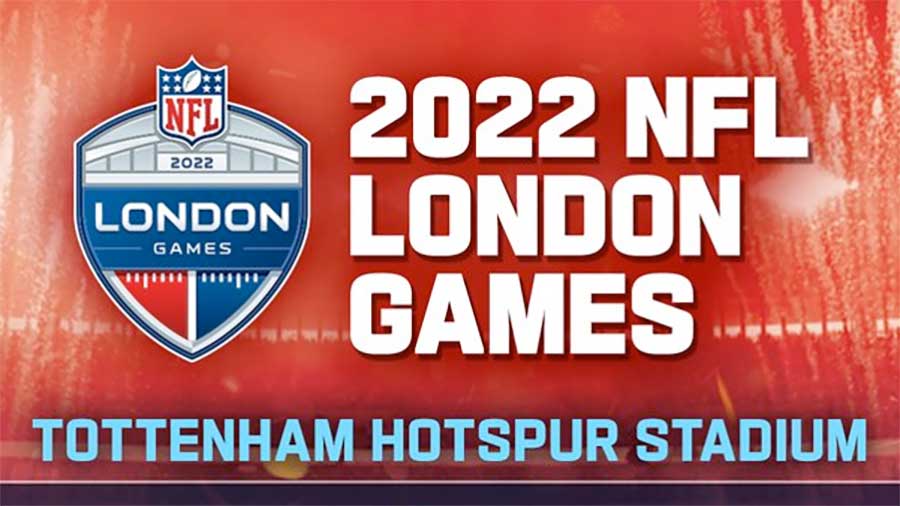 For a second year, we have provided EMGLIVEUK with one of our Blackmagic Teranex Express standards converters to assist with their live coverage of the NFL (National Fotball League) games in the UK during October

On the 2nd October, the New Orleans Saints and the Minnesota Vikings (with the Vikings taking the win) flew over from America to play an NFL league game in London. Then the 9th October saw the Green Bay Packers defeated by the New York Giants on UK soil

The now annual event of NFL games being played in the UK restarted later year after being on hold due to Covid and fans are pleased to have their American Football idols play in front of them live again.

We provided the Teranex converter for both games, which were covered by EMGLIVEUK.