Home  »  Services  »  Crew Hire  »  Filming with BBC for regional Inside Out programme
info@maniacfilms.com 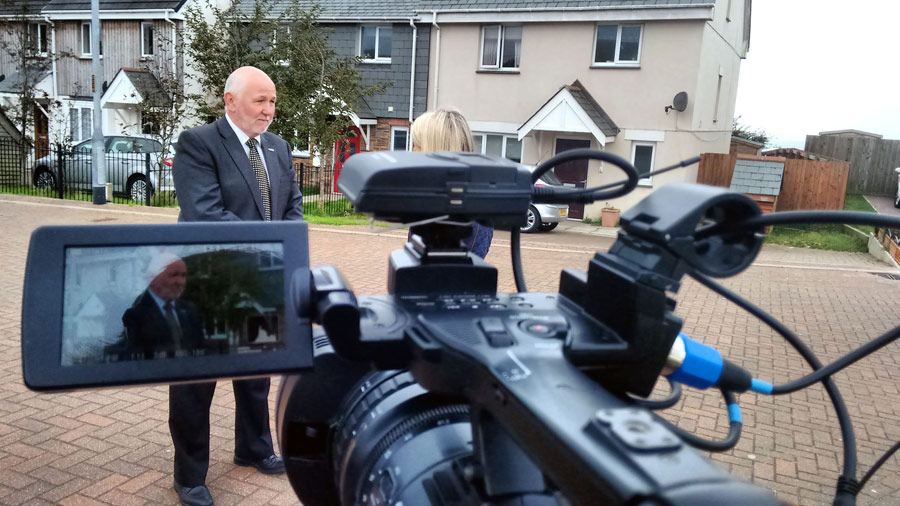 Filming with BBC for regional Inside Out programme

Stu is now an official freelance cameraman for the BBC and has been in Cornwall shooting an interview, piece to camera and some cutaways for an upcoming BBC Inside Out programme.

The programme, which will be broadcast across the south west, explores the problems facing people trying to buy their first home, especially in certain areas of Devon & Cornwall where prices can be very high.

Stu used our Sony PMW-200 and 2 sets of radio mics for the shoot which saw him begin near Newquay and film in various locations across both counties , ending near Exeter.