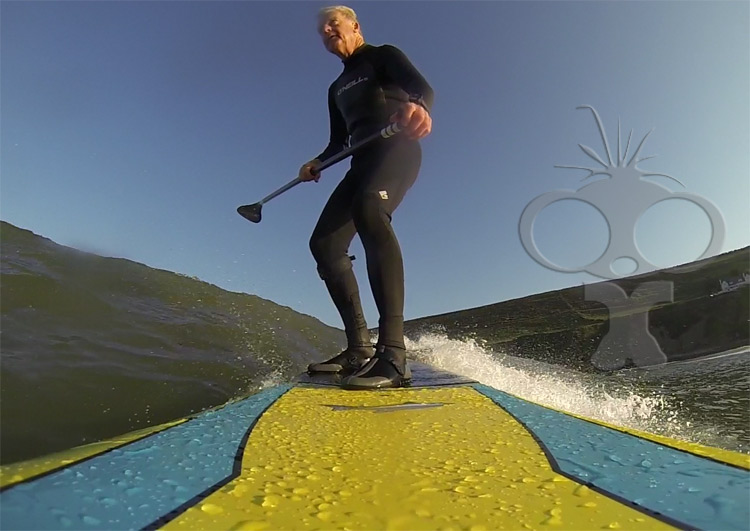 Edit training for Surfing at 70 film

James Davis is a local surfer. Now there's nothing unusual in that...there are hundreds of surfers in the area. But where James differs is that he is 70 years old and still surfing!

James has been filming himself with GoPro cameras and the assistance of local videographer Richard Gregory with an aim to making a short film about surfing in his 70's.

However despite having worked as a photographer for years, James has never edited a film so we have been giving him a couple of introductory lessons in how to cut, splice, synch, title and grade a film. As well as teaching we have also assisted in converting his GoPro footage to a file format that works natively with his editing software.

James is now completing the edit along with more help from Richard at Wavedreamer and you can watch it on Vimeo.