On the back of our work on debut World War II feature film Charlies Letters, we worked on Elliot Hasler's short film 'To Hunt a Tiger' set in West Bengal at the turn of the 20th Century. You can view a brief colour grade and VFX breakdown in the video linked above or follow this link to our Vimeo page.

We used a mix of post production tools to re-time some early Tiger shots that had been made slow-motion in the original edit using frame doubling - which had caused a strobing effect and so we went back to the camera files to create a much smoother set of motion and stablised them too.

We colour graded many of the night-time scenes to allow more detail to be seen as well as matching shots from slightly different times of day as the sun was shifting. We did a few removals in the forest scene to try to make it more authentic and in the final scene's of the breakdown we added some tracked fire reflected in the Tiger's eye to add to the realism of the encounter in the darkness. 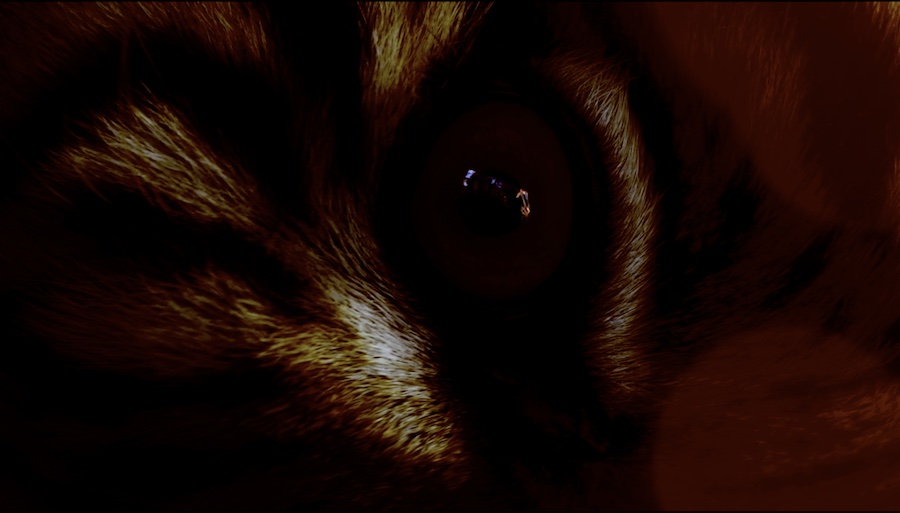 Elliot Hasler has been aclaimed as 'the next Speilberg' and is certainly making some great period peices on a low budget.

If you need help with your current or next film in terms of colour grading or cleanups or visual efects then get in touch with us to discuss how we can help.