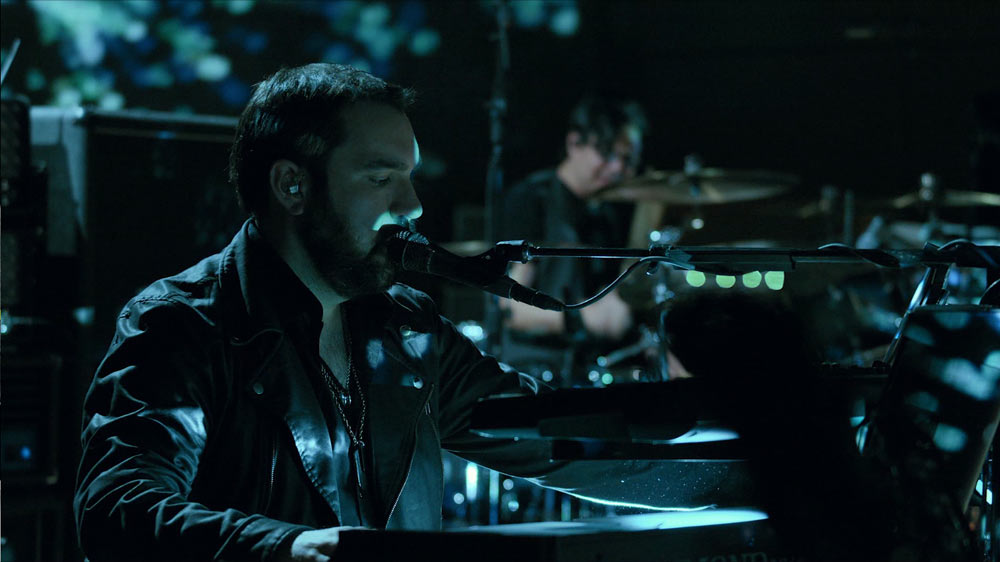 We've been converting a newly created Blu-ray for Blue Öyster Cult's 40th Anniversary of Agents of Fortune Live tour. Named after the fourth studio album from the BOC and played live in 2017 as the 40th anniversary basically playing the album back to back. A full HD multi-camera live performance from the band that never stops touring.

We have checked the Blu-ray master and created the BDCMF format ready for Blu-ray replication. We have been engaged again by sound engineer and band member Richie Castellano (Band Geek Studios) who has created the Bluray with a new 5.1 surround mix and will be releasing in 2020 we believe. 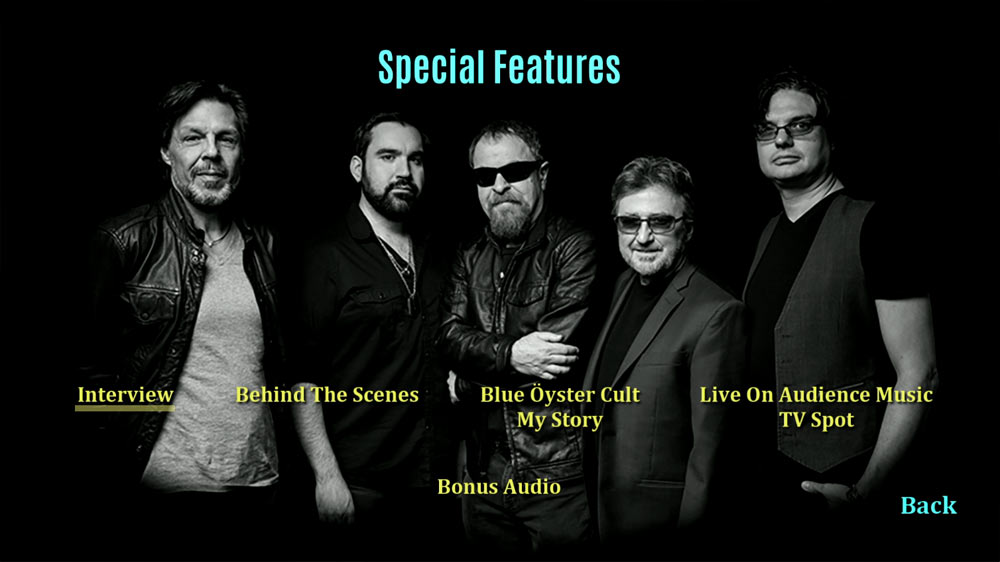 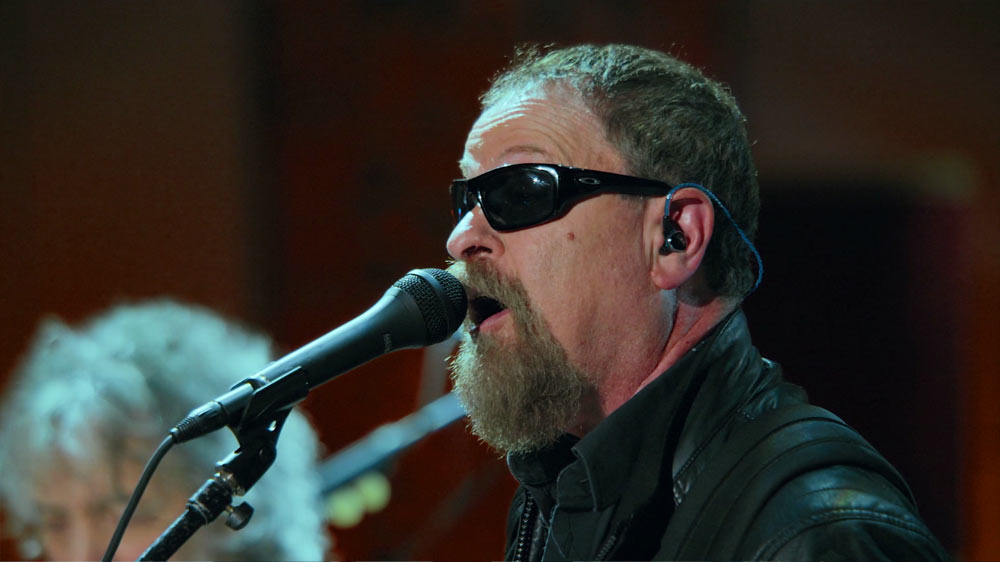