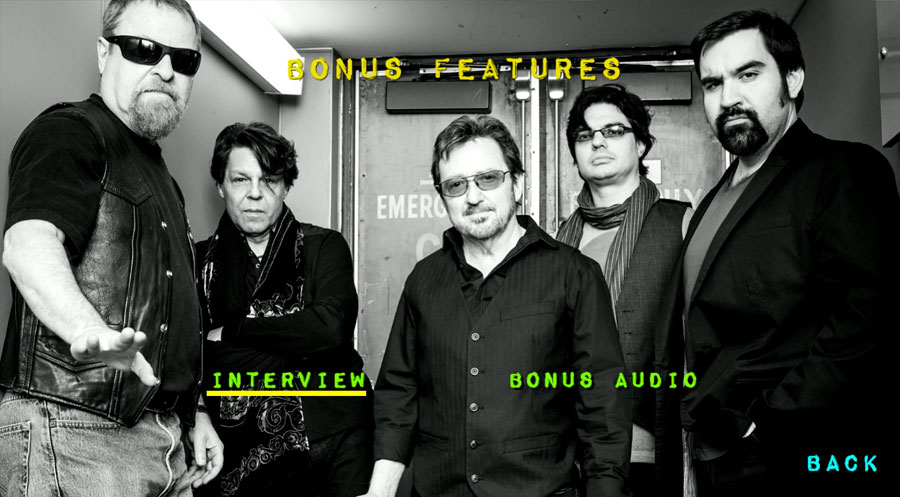 We've been converting another newly created Blu-ray for Blue Öyster Cult by sound engineer and band member Richie Castellano (Band Geek Studios) who has been hard at work mixing a 5.1 surround sound track to the performance at iHeart Radio Theatre in 2012 ready for Bluray replication. This Blu-ray has bonus band interviews and extra content and is a 40th Anniversary Celebrations disc. Richie is currently touring the world with Blue Öyster Cult who are on tour forever.. 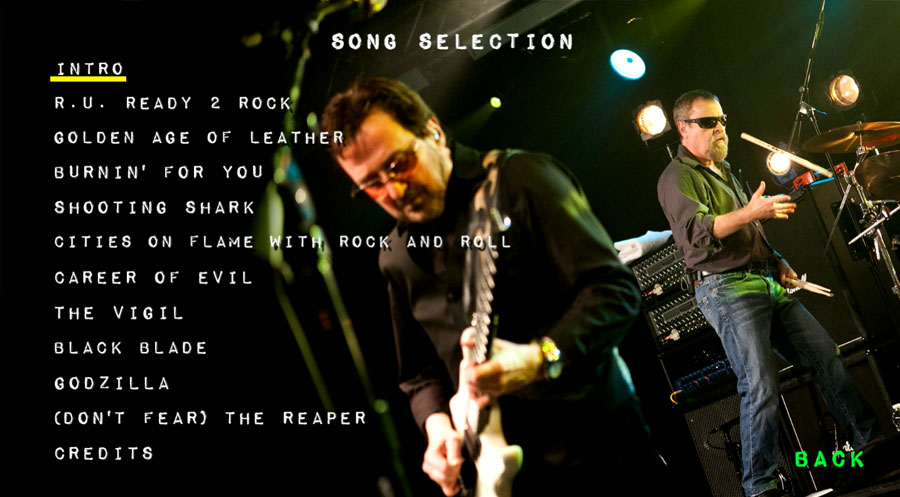