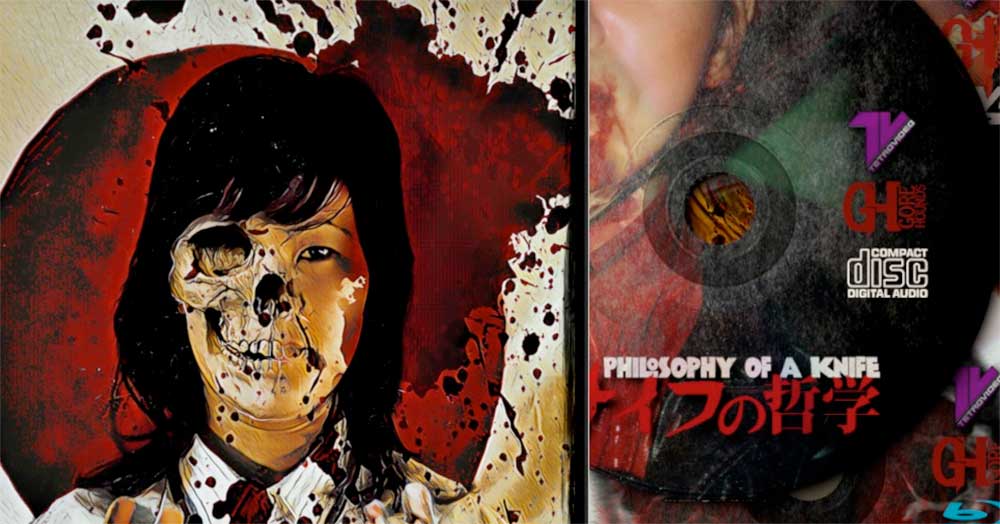 Tetro Video are a Italian media company who are supporting the DVD and Blu-ray release of films by independant film-makers and also creating deluxe editions of classic horror films.
To this end they recently sent us a copy of Philosophy of a Knife, a 2008 Russian-American horror film written, produced, shot, edited, and directed by Andrey Iskanov.

We were privided with a copy of the Blu-ray master BDMV files, and were asked to convert this into a BDCMF format for replication,

Philosophy of a Knife covers the Japanese Army's Unit 731, a covert division who conducted gruesome experiments on humans in its research for biological and chemical warfare. The film mixes archival footage, interviews, and extremely graphic reenactments of experiments performed there 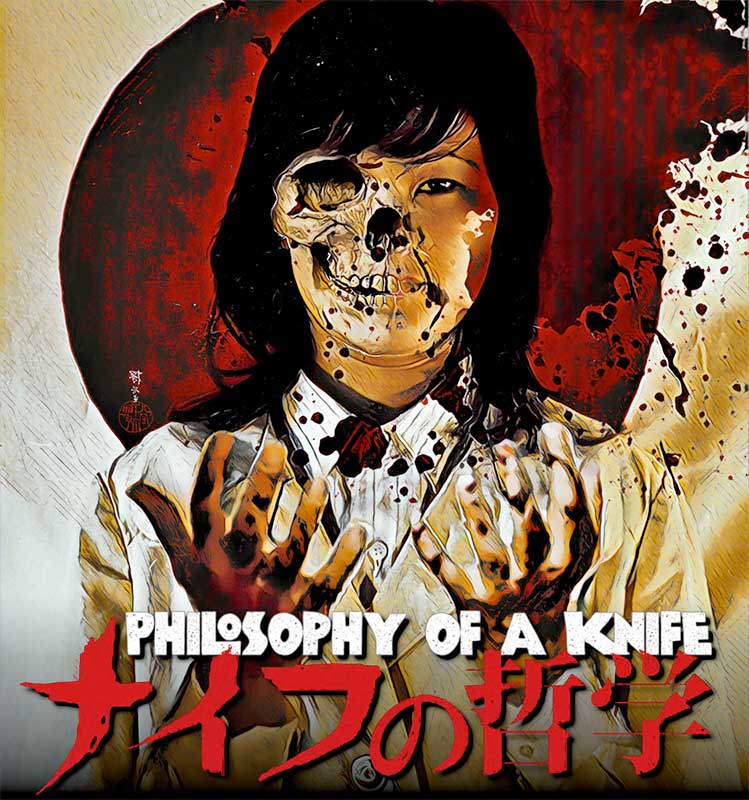