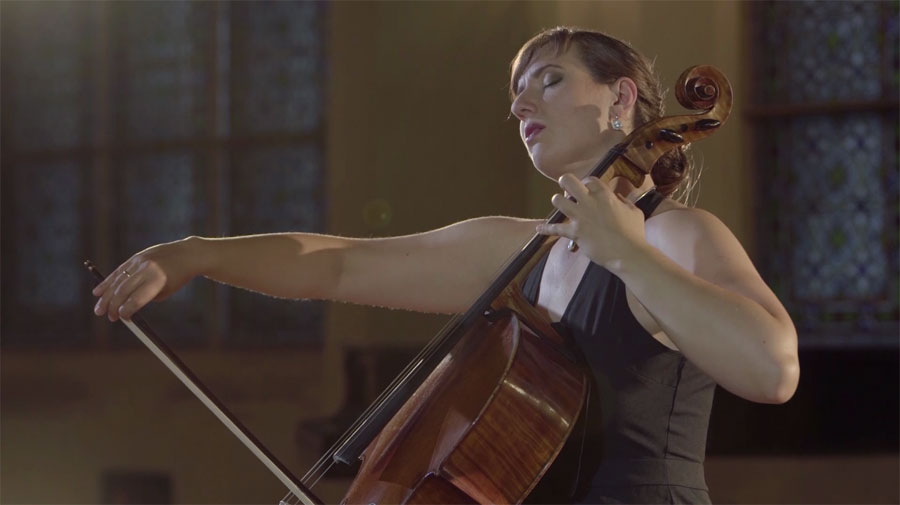 We have been converting this beautiful Blu-ray of the Latvian cellist Gunta Abele, to allow replication - Blu-ray to BDCMF format. See more details of our Blu-ray conversion service. See more of Gunta Abele on her YouTube channel.

The Latvian cellist Gunta Abele was born in Riga, in to a family of musicians. As a soloist and chamber musician Gunta has performed across Europe at prestigious concert halls and international festivals including Rostropovich International Cello Festival, Schleswig-Holstein Music Festival, Menuhin Festival Gstaad, Viva Cello and Santander Academy Festival to name a few. 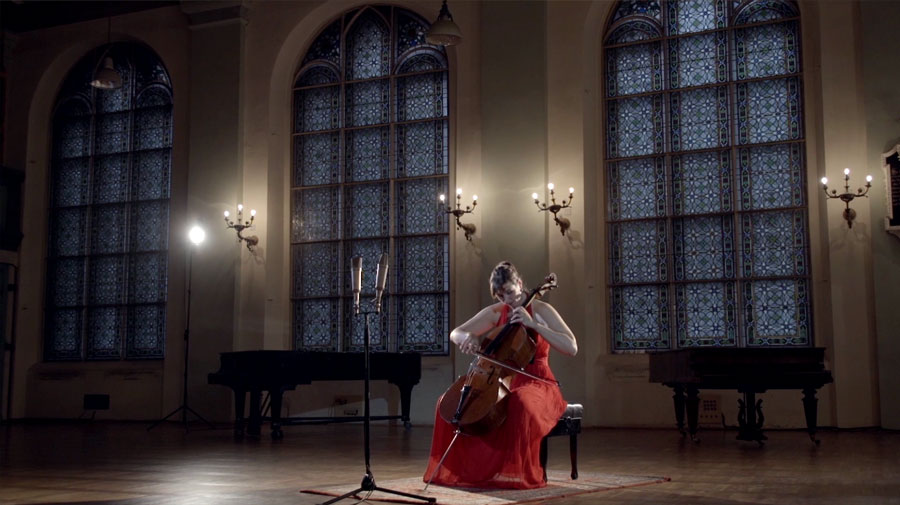 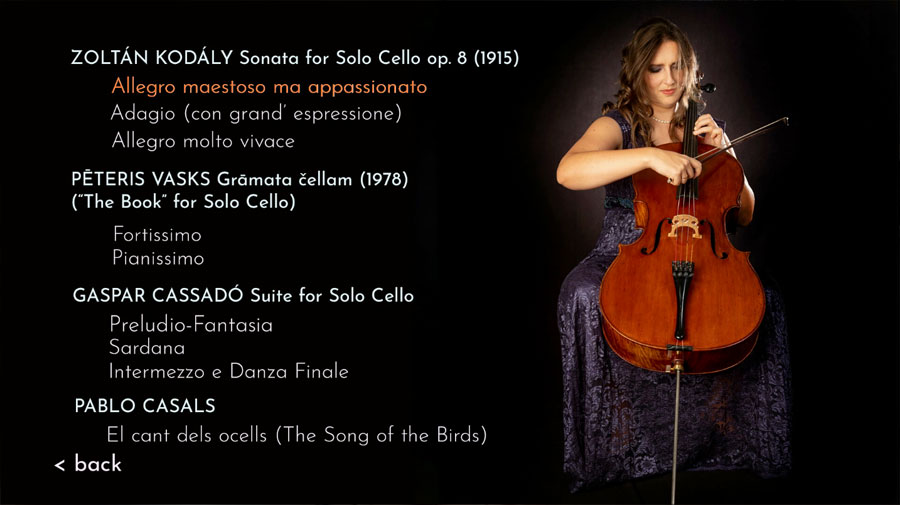