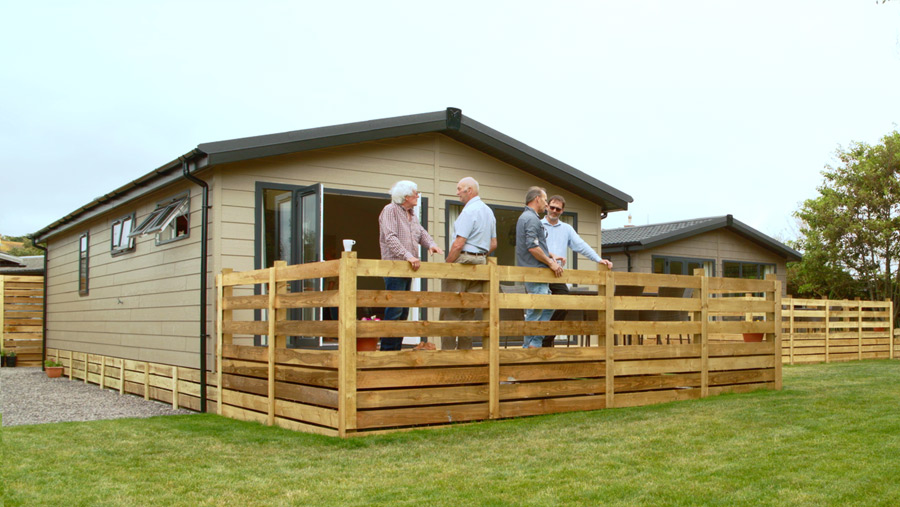 After a whole host of filming and photographic shoots for Ragamuffin the dog, we have been working local film maker Fiona Lewis from NowWatchIt media on a shoot which was less dog orientated than usual.

A few years ago Fiona made a promotional film for a local riding stables, which also offered accommodation for visitors who had come from farther afield.
In 2017 the stables had a number of brand new, luxury cabins built on land behind the stables and Fiona was asked to come back, film the new accommodation and update the existing promotional video.

To help her to achieve this, Fiona contacted us and we were happy to pop along with our cameras.
The filming took place on the official launch day for the cabins. This worked in our favour as the event was only taking place in one cabin. This allowed us to film the interiors of the empty cabins and then capture some shots of happy people on the decking and around the hot tub which will serve well as lifestyle shots.

Stu was joined on location by Joe, who is studying film at University. Joe grew up in nearby Barnstaple and was home for the summer. He has been helping out with editing in the office and today seemed like a great opportunity to get him away from his desk.
Stu & Joe filmed using the Blackmagic URSA mini on a tripod and a Sony a7s II camera on the DJI Ronin-M gimbal. The gimbal was really useful for filming a walkthrough inside the cabins.

After the shoot, the footage was transferred onto Fiona's hard drive. She will edit the footage into her existing film and it should be live soon.