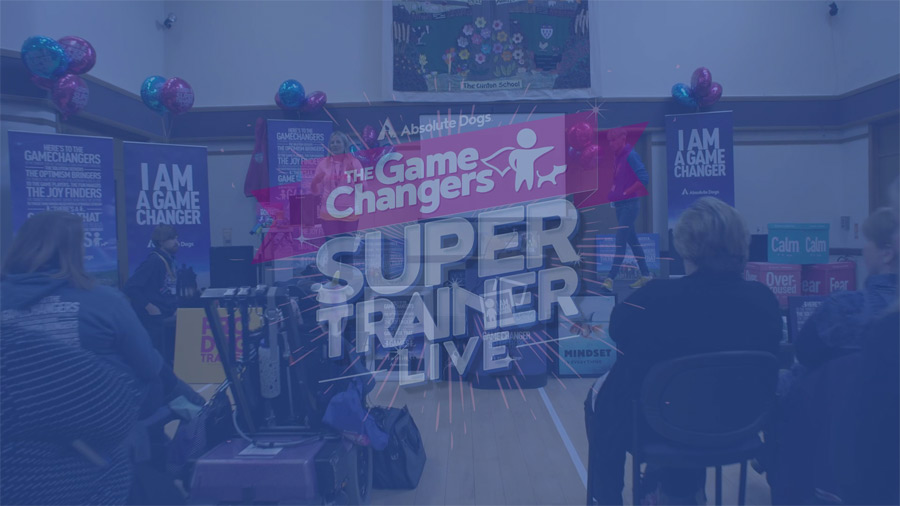 Super Trainer Live is a yearly event, which this year saw it's highest attendance to date with over 200 dog training enthusiasts cramming into the hall to learn new methods and techniques and to gain new inspiration.

Stu has been hard at work to edit the 15 hours of Super Trainer Live footage down into three videos (one per day). The event saw a number of speakers, sometimes multiple speakers on stage at once so the biggest challenge was keeping the audio levels in check when things got a bit rowdy on stage (it's a very enthusiastic event with a fair amount of cheering).

The footage was captured using a Blackmagic URSA Mini Pro and a Sony a7s II camera for the main angles, while a 2nd a7s II was used on our Ronin-M gimbal for dynamic b-roll footage and to get in amongst group working sessions. Audio was recorded using a number of Sennheiser radio mics and the Edirol R-44 recorder.

Stu made good use of the two angles, as there were a lot of times where the close-up camera had to spin around to pick-up questions in the audience, so the static camera was used to provide cut-away shows for this. Stu also cut-in shots from the gimbal which were used to show close-ups of dogs on stage when required.
There was also the added challenge of filming one speaker (ex special forces) without showing his face. Although Stu did his best on the day, in post production he applied moving blur filters to mask the odd occasion when his face was caught on camera (such as when he suddenly bent down into shot to pick something up.) 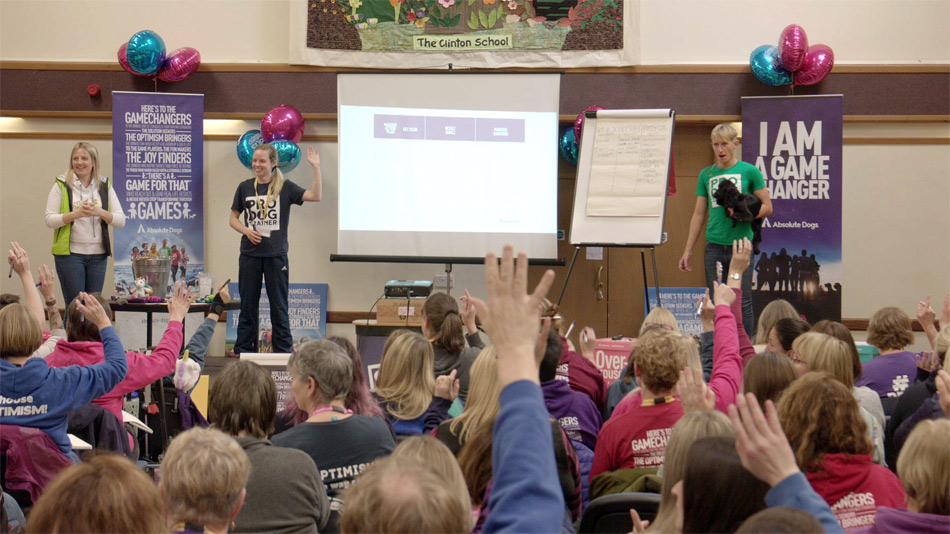