Over the weekend of the 20-22nd April 2018, North Devon played host to the glitz & glamour of the 2018 Ilfracombe Film Festival.
The festival played host to a wide range of both blockbuster and indie films and even saw the town being invaded by zombies on Friday night!

As part of the festival, the organisers put out a call for short films to be submitted for the Short Film Competition and Mark Brindle from Maniac Films was asked to be a judge for the event. In addition to becoming a judge, Mark also offered up a prize for the Audience Choice award, which will award the winner a free camera hire to the value of £150.

The entries were whittled down to a short list of 8 films, which were sent to the judges for viewing ahead of the festival.

The winner was a film by Hannah Maia called 'My Big White Thighs & Me', which Mark picked as his winner as he found it funny, heartwarming and emotional - definitely his top pick and he was glad that the other judges agreed.
The same film also won the Audience Choice award - a double victory for Hannah. She now has the opportunity to hire kit from us for free for her next award winning film.

Overall the event was a success and we look forward to being a part of it in the years to come.

To find out more about the winning film, check out the wbsite here: maiamedia.co.uk/my-big-white-thighs-me/ 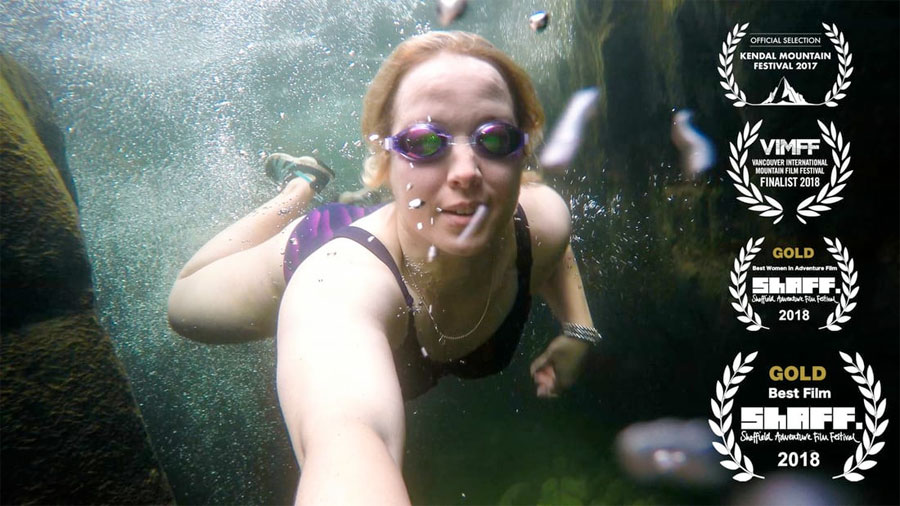