We have been working with Colin from Colour247 again, filming at Gerry Cottle's world famous circus in Southsea for a TV advert and short promo with additional interviews to be used in a longer video at a later stage. We spent a couple of days inside the big top filming the fantastic performers doing their magic, comedy and high wire acts in front of live audiences and filmed additonal setups without audience so we could get multiple angles and group a few acts together for the promo.

Click the video below for the short promo and above for the 10 second TV advert that has quickly been put together by Colour247 to get them out for the summer season.

We shot everything in 4k with the blackmagic Production camera and a range of lenses with some footage doubled up on the blackmagic focus assist recorder for audio. Thanks to Gerry and all the circus performers for helping us film them in between shows. It was great fun to watch and even being so close to the action I still can't work out how some of the magic tricks were performed!

The Rock Circus is on tour in the South of England right now so check out the Circus website for show time and locations and find your nearest show - its great fun for the family with something for everyone. 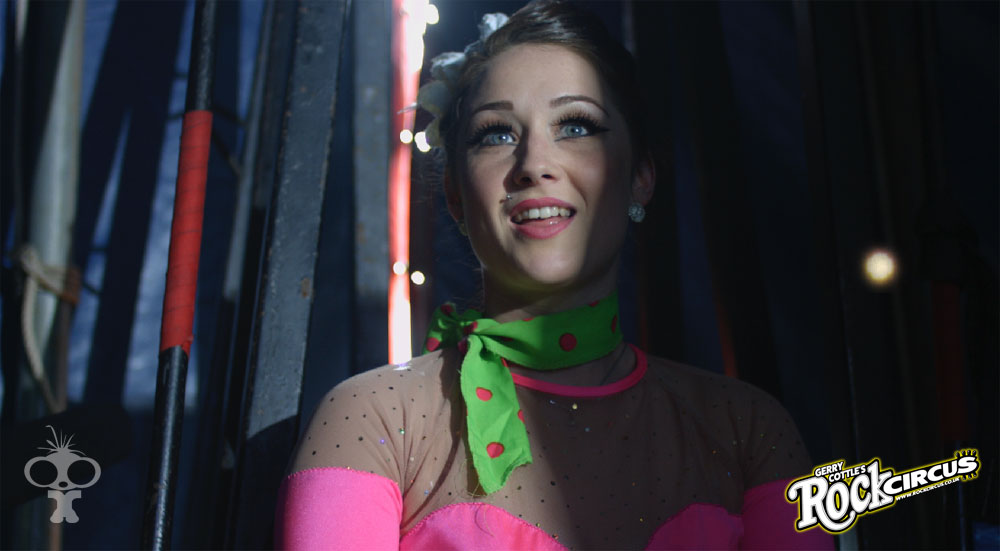