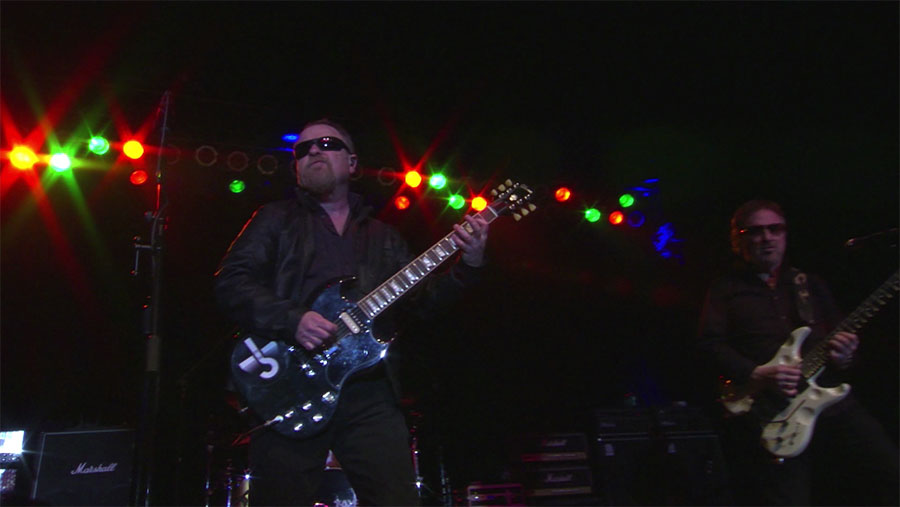 We've been converting a newly created Blu-ray for Blue Öyster Cult's performance at Hard Rock Live, Northridge Ohio back in 2014 ready for Bluray replication. We have been engaged by sound engineer and band member Richie Castellano (Band Geek Studios) who has created the Bluray with a new 5.1 surround mix and will be releasing in 2019. Richie is currently touring the world with Blue Öyster Cult who are on tour forever. 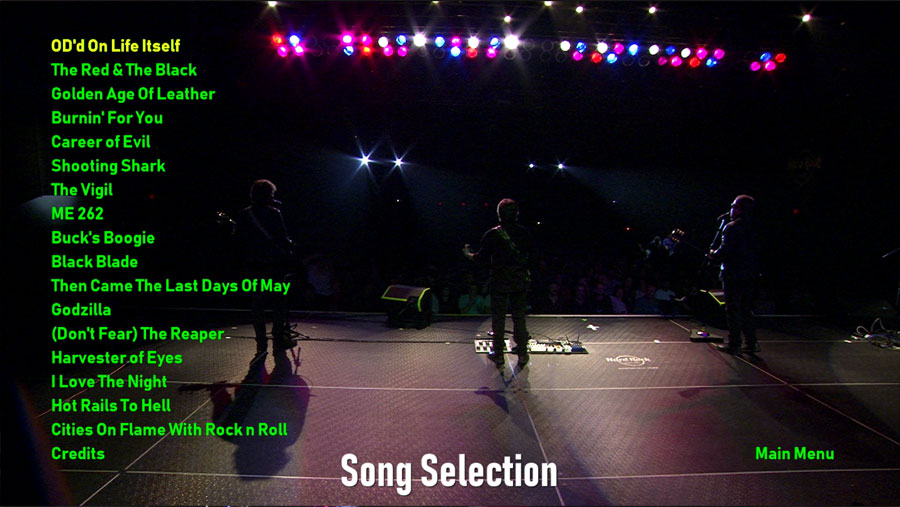 Song on the live performance Blu ray include 'Godzilla' 'I Love the Night' 'Burnin' for you' 'Career of Evil' and 'Black Blade'.