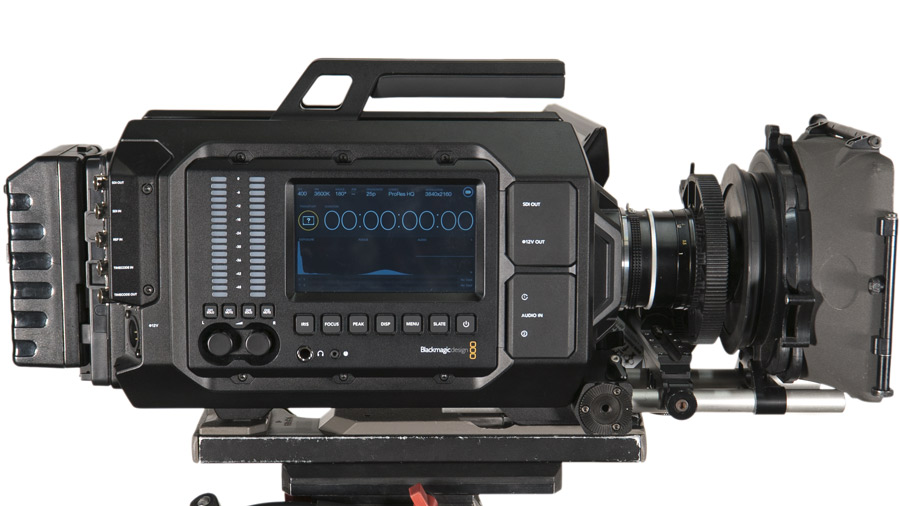 Maniac Films now have the Blackmagic URSA 4K camera in stock. Fitted with the mkII sensor turret, this camera is capable of recording speeds of up to 120 fps at 4K! Ideal for slow-motion shots.

The URSA was designed as an all-in-one camera for drama, documentary & film. For the DoP it features a 10inch fold out LCD screen. On the other side of the camera is a dedicated sound recordist section, with levels control, inputs and monitoring with headphones and on a 5inch screen. The URSA EF features a 4K Super 35 image sensor with global shutter and an EF lens mount with active lens control. So you can use low cost DSLR photo lenses from companies such as Canon, Zeiss and more!

The large ENG size of the camera allows the sensor to be cooled effiently, which allows the high frame rate shooting modes at 4K. And the image is fantastic. A really nice step up from the Blackmagic Production Camera 4K. The camera also features a timelapse mode, allowing you to create stunning timelapse shots with a range of time intervals. 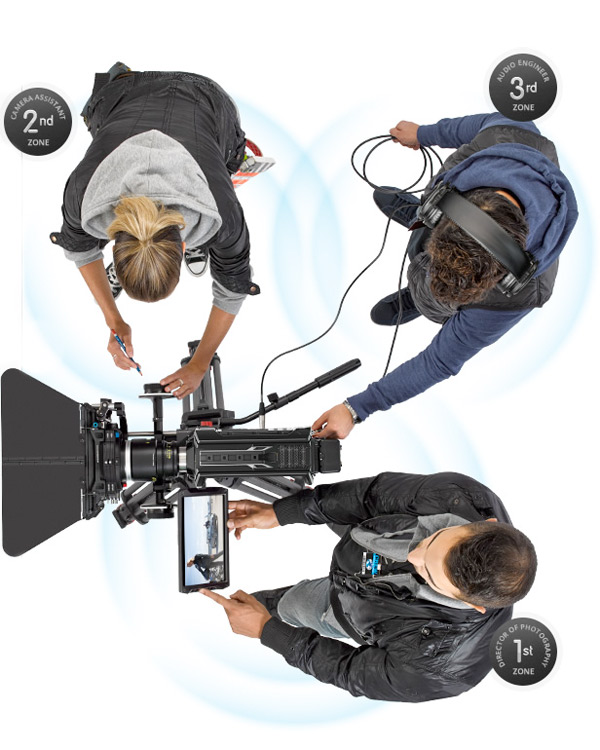 The Blackmagic URSA is designed to be used on high end feature films, commercials, episodic television production, documentaries, electronic news gathering, music videos and more. When used on jobs with a large crew you can easily fit the camera with high quality lenses, rails, follow focus, matte boxes and more. With built in scopes for exposure, focus and audio levels, it’s easy for DOP’s to get perfect results every time. The dedicated screen for camera assistants lets them check and update camera parameters independently of the DOP. If you’re shooting solo then the large fold out on set monitor, built in scopes and internal recorder means you don’t need any extra on set equipment because it’s all built into the camera. That’s a whole film set of equipment built into the one extremely portable design!. 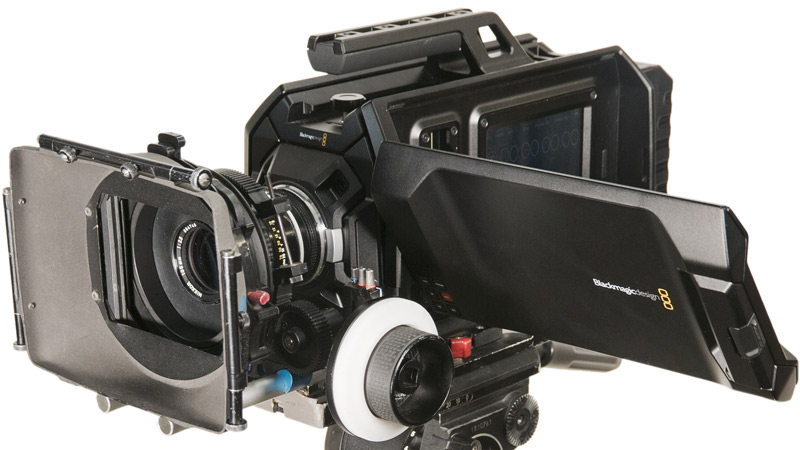 URSA is a true professional digital film camera with a 4K sensor, global shutter and an incredible 12 stops of dynamic range. The wide dynamic range blows away regular video cameras or even high end broadcast cameras, so you get dramatically better images that look like true digital film. The wide dynamic range preserves detail in dark shadows as well as bright highlights so you have a wider range of brightness levels to work with when color grading in post production. The extra large Super 35 size allows for creative shallow depth of field shooting and the high resolution Ultra HD 12 bit lossless Cinema DNG RAW means you get incredible quality! You can also shoot Ultra HD or HD in Apple ProRes™ for easy post production workflow with minimum storage requirements!.

Blackmagic URSA features dual recorders so you never need to stop recording to change media. That’s critical if you are shooting an historical event, important interview or where you just cannot stop shooting! Simply load an empty CFast card into the second recorder and when the current card is full, the recording will continue onto the second card, allowing you to change out the full card and keep shooting! 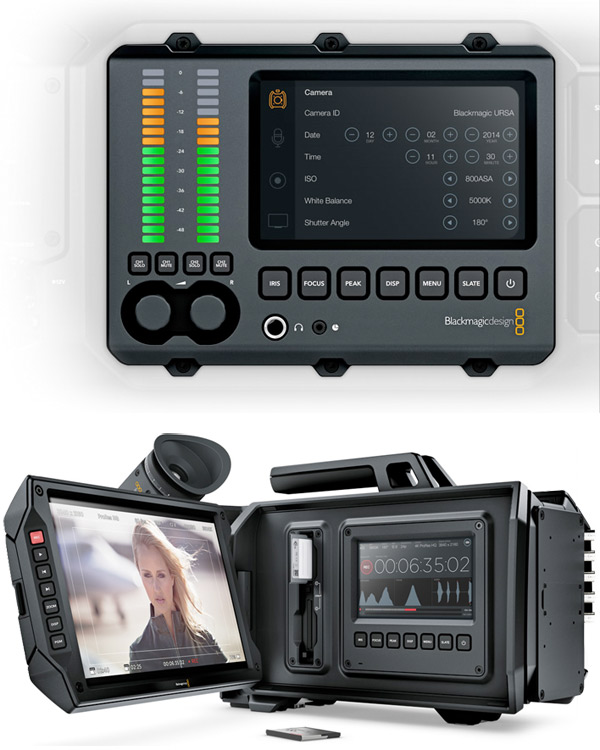