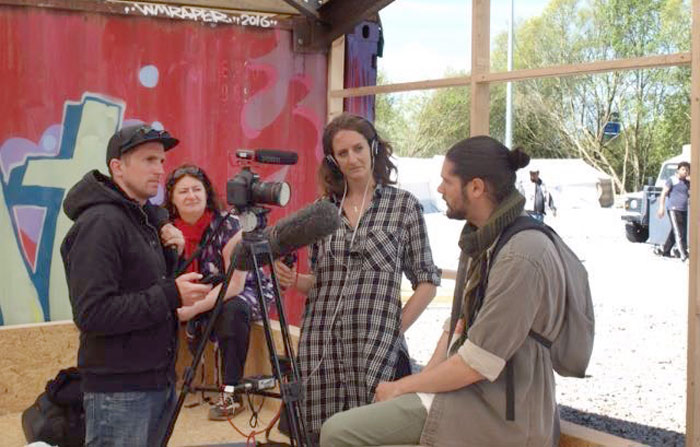 Published Monday 9 May 2016 by Stu Gaunt in Rental News

We have just provided audio equipment to Simon from RUWAC Films for a week of shooting in the 'Calais Jungle'.

The Calais Jungle is the nickname given to a migrant encampment in the vicinity of Calais, France, where migrants live while they attempt to enter the United Kingdom.

Simon was travelling over to conduct a series of interviews in the migrant camp, but he needed some extra audio kit in order to ensure that he captured the best audio possible. To this end we loaned him a shotgun mic, blimp and boompole, plus a few XLR cables.

Simon was really glad to have had the extra kit with him, stating that the blimp really helped in some of the windier conditions, while the mic really helped to eliminate some of the background noise. He also stated that the shoot was a real eye-opener, giving him the chance to hear the other side of a very derisive situation. 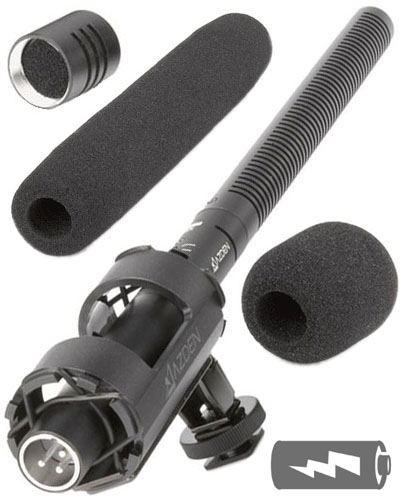