It's always fun to take on a new challenge. Today we were filming in Bristol with Colour 247 using a Sony FS-700 camera filming at 200 frames per second. Normal video runs at 25-30fps so this is super slow motion when played back at 25fps. We were called in to help with capturing the super slow motion action which was filmed against a green screen in a studio. The footage will be mixed with 3D graphics to create a series of new TV adverts for Wookey Hole Caves attraction in Somerset.

Filming involved a family of actors reacting to a number of scenarios while Mark from Maniac Films and the Colour247 team very quickly tracked 180degrees around them using a circular track and dolly. The combination of the dolly movement and 1/8th speed will create an effect similar to bullet time - a technique made famous in the Matrix movies.

Although challenging to move the dolly fast enough (safely!) - the shoot went well and the footage looks fantastic! We can't wait to see the finished adverts! 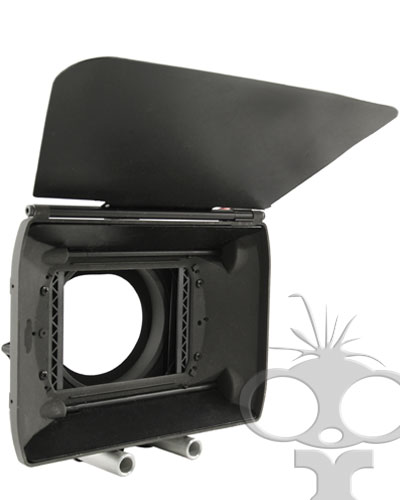 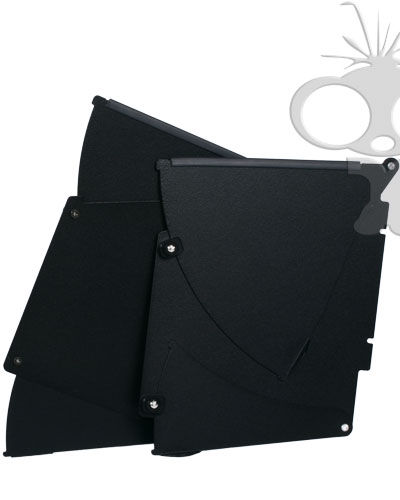 Vocas side flags for matte box...