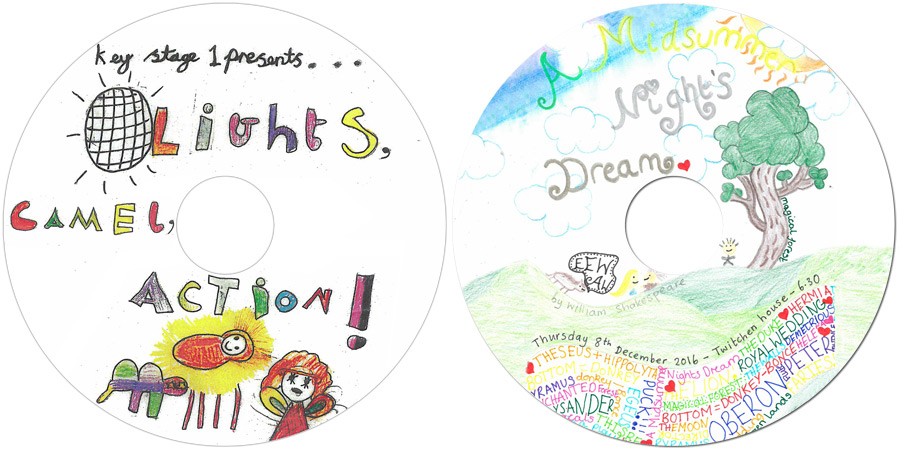 In December the school put on two end of year school plays (KS1 & KS2) and had them filmed by one of the parents on a HD camera.

The resulting footage was then sent to us to be trimmed down, to have credits applied to each show, and then encoded for a DVD release.
The DVD menu, disk and cover artwork was designed by students from teh school and sent over to us.

Each play was edited and authored as a single DVD, from which we then duplicated multiple copies that will be sold to parents who want to keep a copy of their child's performance on stage.